The primary reason I refuse to buy bottled water is because I can get it for free. Sure there are costs associated with all drinking water, whether it be digging a well or city water fees. By purchasing it bottled however, we are encouraging a system that believes water is a commodity which should be sold to us at a profit.

In fact, former CEO of Nestle Peter Brabeck said that water is not a human right and should be privatized, in an interview for the documentary We Feed the World. Though after backlash, he dedicated a page on the Nestle site declaring water a human right, with links and videos of him saying just that.

Buying a bottle of water when parched may seem like an innocent act, but doing so fosters the idea that this is how drinking water should be obtained.

Some may purchase bottled water out of fear that there might be something wrong with tap water. The truth however is that tap water is more regulated and tested than bottled water.

The Safe Drinking Water Act of 1974 requires that all public drinking water sources be safe for drinking. The Environment Protection Agency regulates all drinking water, testing it for compliance to certain standards. Public water systems must also provide reports, noting its source, evidence of contaminants and compliance with regulations.

If common sense is not convincing enough, consider the environmental impact. The production, labeling, and shipping of one water bottle requires the equivalent of one quarter of that bottle in oil, according to Peter Gleick, of the Pacific Institute in Oakland, California and winner of a MacArthur Fellowship for his work on water resources. This is the same precious oil we are in danger of running out of and that takes millions of years to make, we are using to bottle water.

But wait! There’s always recycling, right? The cleaner of consciences across the globe? The International Association for Bottled Water estimates that less than 39 percent of every single serve water bottles get recycled.

Now I realize there are ways to rationalize your use of bottled water. You buy one in the morning and refill it throughout the day. It’s a healthier alternative to soda. You run around all day and don’t carry a bag. But I urge you, do not be a passive citizen.

I promise it’s really simple. I like to leave my house with coffee in a mason jar then refill it with water throughout the day. Not only do I get random smirks but sometimes people even tell me it’s cute.

Carrying a water bottle will encourage you to drink more water, which experts say we don’t drink nearly enough of, anyway. Once it becomes habit, you won’t think twice, pinky promise. Just do it.

Thu Feb 27 , 2014
For students and residents alike, New Paltz hosts a variety of resources for health of the mind and body. But what about spiritual health? The Awareness Shop, right next to the Convenient Deli plaza on Main Street, is an often overlooked yet abundantly unique and useful source for all or […] 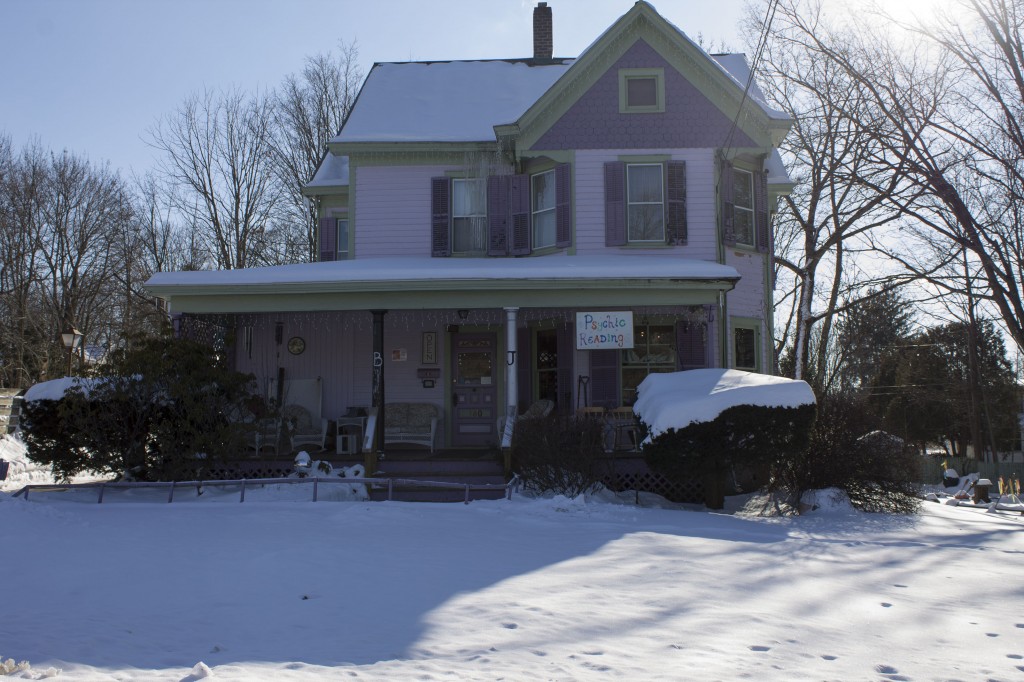