Representatives from the Mohonk Mountain Preserve and the Open Space Institute held a public discussion on Feb. 25 to discuss the “Land Asset Management Plan”  for the Mohonk Preserve foothills.

OSI, whose primary goals are to conserve natural and historical land holdings, bought the iconic 857 acre parcel last fall but is now selling it to the Mohonk Preserve where it will become public land.

Michael Rudden, director of Higher Education Planning for DiMella Shaffer, the architecture and interior design company that created the presentation, discussed the broad goals of OSI in the hour-long presentation before inviting the public to speak.

Rudden said OSI’s primary concerns are the preservation of the site’s historical features and the safeguarding of ecological structures and sustainable agriculture through conservation easements, while also making the land publicly accessible.

The first hour of the presentation consisted of a historical background of the foothills and the future management goals. These goals include:

•Accomplish the above goals in a fashion that increases property values and the quality of life for the surrounding community. While maintaining the land’s ecological structure is an imperative step in selling the land, the need for revenue is also a major consideration.

“The balancing act will be the most difficult thing,” said Glenn Hoagland, executive director of the Mohonk Preserve. “A lot of people want less or no public access to these lands.”

The crowd of about 70, mostly being Mohonk Preserve members, was generally supportive of OSI’s plans, prefacing questions with praise and thank you’s for their conservation efforts.

The largest concerns voiced by the public regarded potential plans to build parking lots on Route 299 and Gatehouse Road, inevitably inviting tourists and inexperienced hikers into the privacy of their backyards.

“I’m going to lose my serenity,” said Randall Leverette, a 14-year resident of Butterville Road, which runs through the foothills. “Imagine me cutting through your dorm room to get to where I wanted to go.”

He also said he removed signs that the Preserve posted on trees in his yard because he didn’t believe he should have to look at them over his breakfast.

“[Mohonk Preserve] is maybe more focused on making a buck,” one preserve member said during the presentation.

While OSI told locals that the appropriate easements will be planned and enacted before the Preserve acquires the land, locals still expect to be as involved in the process as possible, many of them asking for the dates of future public discussions and meetings and the release of OSI’s official plan.

“We’re not going to get into anything non mission-related and we won’t compete with local business,” said Rudden.

The discussion’s full presentation will be available on the Mohonk Preserve website in early to mid-spring.

Dance Underground: A Figment of Reality 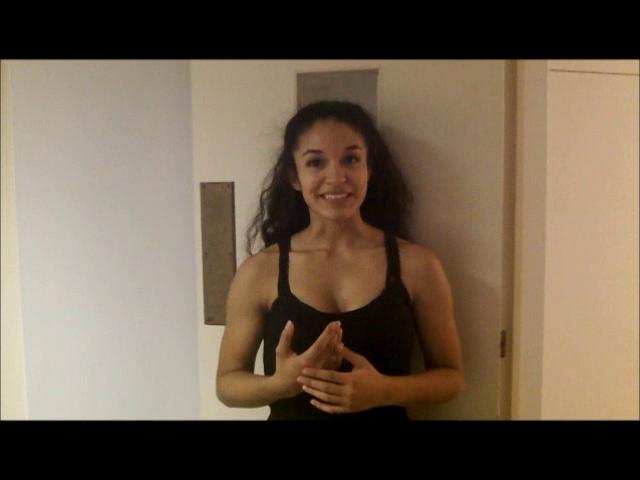