The limited availability of housing on the New Paltz campus has left students with two options: live on campus for four years or move off campus. Transfer students do not even currently have the option of living on campus because there is simply no room for them.

Plans for new housing on campus may alleviate these problems though. The college intends to build a new residence and dining hall near Esopus and Lenape Halls. Apartment style housing has also been proposed for the south side of campus behind the university police station.

A preliminary design was created for a new residence and dining hall, said L. David Rooney, the Vice President of Student Affairs.

“There is an unmet demand for freshman and sophomore housing. We could use another dining hall also,” he said.

The college purchased 40 acres of grassland behind the police station to use for the construction of apartment style housing which would be privately developed and independently operated. This is currently in the early planning stages and would include two, three and four-bedroom apartments, according to Rooney.

Rooney said that the larger freshman class this year, which is a few hundred greater than past classes, along with the increased tripling of students in rooms last semester did not have an impact on the plans for new housing.

“We knew that we needed to build another [hall] anyway,” he said. “The demand for housing has increased. We would like to be able to accommodate transfer students’ requests for housing.”

Steve Acarino, a junior majoring in history, transferred to New Paltz last semester. He was able to live on campus only because his friend, who was already living there, registered both of them for the same room. If Acarino did not have a friend in need of a roommate, then he would have been forced to live off campus.

He likes living on campus for several reasons. “It’s convenient to be near your classes,” he said. “You really get the whole college experience. Overall, living on campus makes getting around a lot easier.”

Acarino is one of approximately 3,000 undergraduate students who live on campus. About the same amount also live in town or one of the surrounding areas. It costs each student $2,800 per semester to live on campus.

Rooney said that the college is looking for ways to finance the construction of the residence and dining hall. New Paltz is pursuing a partnership with Sodexho, the supplier of food on campus.

It would take eight months to one year for the construction to start after the financial resources are found. Then, it should take about 15 to 18 months for the residence and dining hall to be built, according to Rooney.

Acarino said that a new residence and dining hall is a good idea because the campus is becoming crowded.

“A new residence hall would give transfer students the opportunity to live on campus,” said Acarino. Shawn Rubenfeld, a junior, also supports the plan for new housing. He said that it is necessary for the future of the campus.

“About 80 percent of freshmen were tripled last semester. More housing would prevent the need for tripling,” Rubenfeld said.

With about 24 percent of students living on campus for all four years and about 38 percent staying for three years, space has become very limited, according to Rooney. Those numbers have been increasing for the last several years as well.

The college also has a firm policy in regard to enrollment which will not be affected in any way by a new residence hall or apartment style housing being built. “There are no plans to increase undergraduate enrollment at this time,” Rooney said.

Most, if not all, of the current undergraduate student population will no longer be around by the time the residence hall opens and people can rent the apartments.

This does not bother Rubenfeld though.

“Anyone would wish that it was built during their time at New Paltz,” he said. “The future is going to be promising though.”

Sat Apr 18 , 2009
Listen to ” Gender-Neutral Housing ” here: The club’s name may be GAMES, but when it comes to advocacy, they’re all business. Gender Awareness Movement Enacted by Students, GAMES, is a student advocacy group raising awareness about gender identity and expression to meet the needs of the Lesbian, Gay, Bisexual, […] 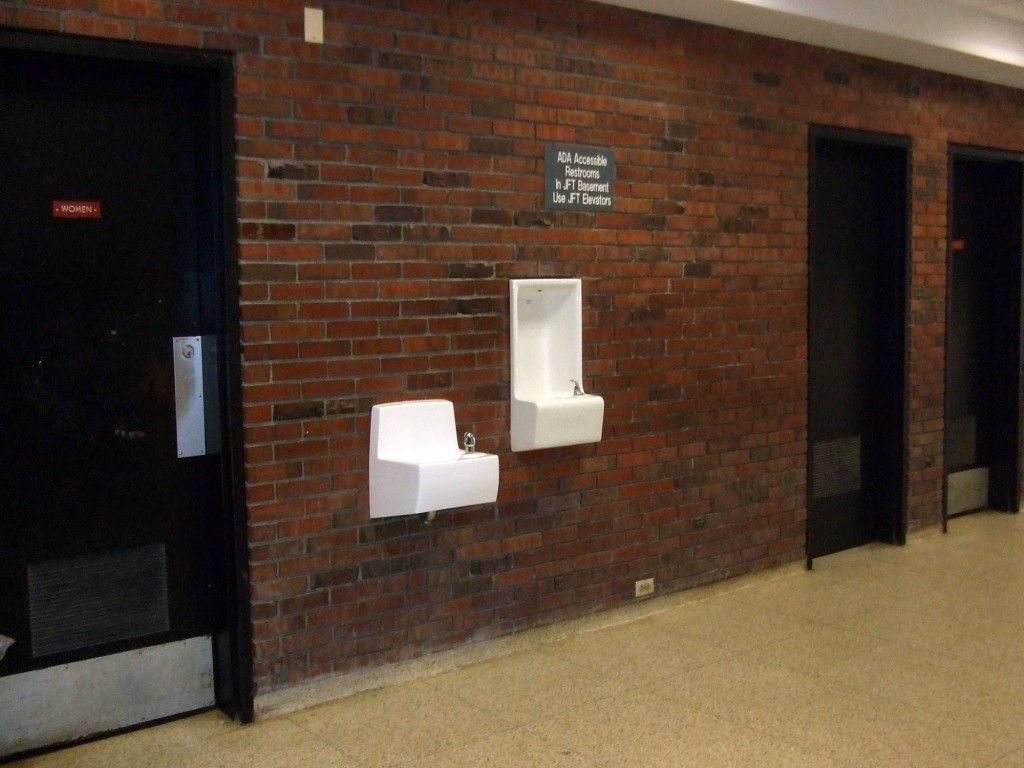