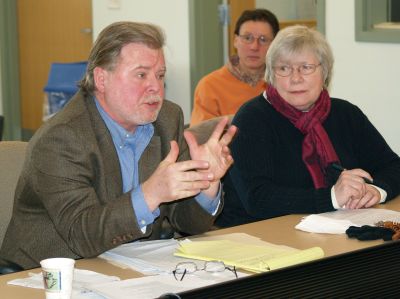 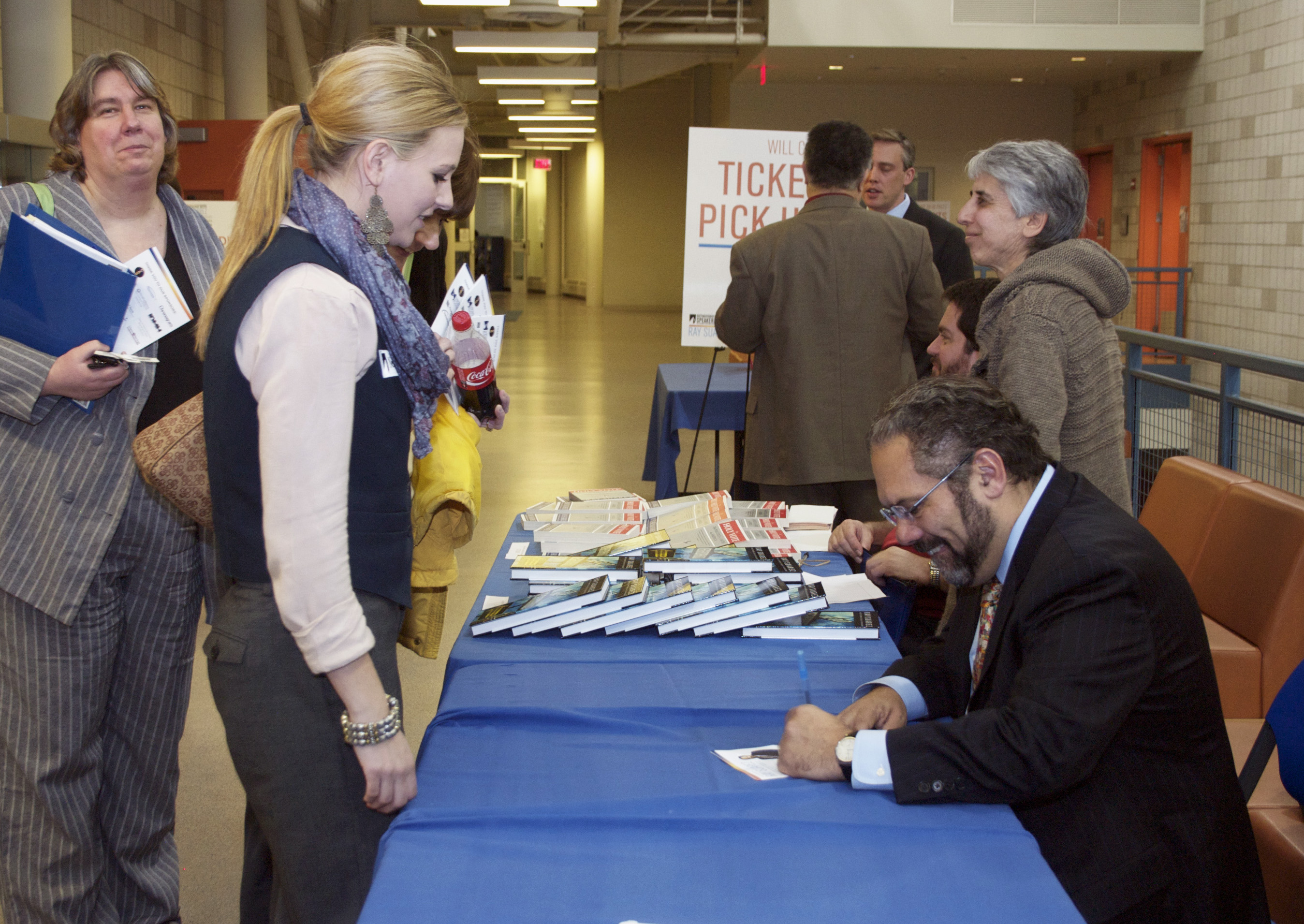 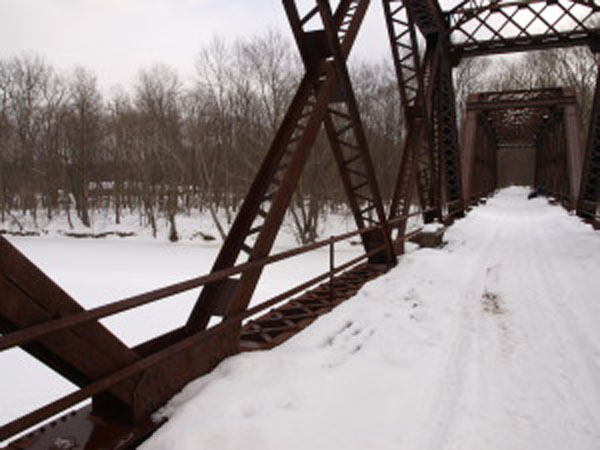 The Springtown Truss Bridge is an enchanting place. The view of the Wallkill River from the bridge makes you feel like you are in one of those famous Hudson Valley River paintings from the 1800s. The river cuts through the temperate New Paltz forest. Trees curl over the river banks […] 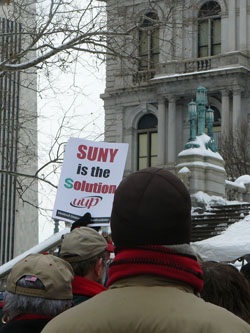 The 10 percent reduction in state funding to the SUNY system in Gov. Cuomo’s state budget has sent a ripple throughout SUNY schools, particularly SUNY New Paltz. It has led to student walk-outs and a teach-in, as well as a state wide student protest in Albany on March 15.  One […]