This story has been republished with permission from the Legislative Gazette.

A Marist College poll shows that 58% of New Yorkers support legislation that would allow terminally ill patients to end their own lives if they choose. In contrast, 37% oppose medical aid-in-dying, and 5% say they are unsure.

A survey of 822 New York adults was conducted Oct. 4 through Oct. 7, 2021 by Marist to gather data regarding support for medical aid-in-dying as an option for the terminally ill.

A bill sponsored by Sen. Diane Savino and Assemblywoman Amy Paulin (S.6471/A.4321-a) would allow a “mentally competent,” terminally ill patient to request medication to be self-administered for the purpose of ending their own life.

The legislation provides some protection and immunities to health care providers and other persons, including a physician who prescribes medication in compliance with the law to the terminally ill patient. It currently has 68 co-sponsors across the Assembly and Senate.

The poll shows that the majority support for the legislation across the state; however those with “strong” opinions on either side of the debate are equal.

According to the poll, which has a margin of error of 4.8 percentage points, 21% of adults “strongly support” the legislation; 37% “support” it; 16% “oppose” it; and 21% “strongly oppose” the bills. The Marist poll question provided those four choices to the respondents.

In New York City, 57% of residents said they support the aid-in-dying legislation; in the downstate suburbs, support is at 63%. Fifty-six percent of upstate adults support the bill.

Across the political spectrum, the bill has support from 60% of Democrats, 55% of Republicans, and 68% of independents. Support is at 50%, or just below it, for those making less than $50,000 a year and non-college graduates, respectively.

“The continued strong support by New Yorkers for medical aid in dying is not surprising,” said Compassion & Choices Senior New York Campaign Director Corinne Carey. “What is surprising is the lack of movement by the Legislature to authorize this compassionate end-of-life care option for New Yorkers. There is no good reason that residents of neighboring states like Maine, New Jersey and Vermont have this peaceful dying option but New Yorkers don’t.”

In 2019, Siena College conducted a poll regarding the same issue. The poll showed that 58% of registered voters in the state that are 18 and older supported “legislation that would allow a doctor to prescribe lethal drugs that a terminally ill patient with demonstrated decision making capacity would take on their own in order to end their own life.”

Pharmacist Ashli Buddenhagen worked in Vermont where medical aid-in-dying is legal. She has also worked with end-of-life patients in New York and has written the Massena Memorial Hospital end-of-life and pain management protocols.

She believes that it is important, in the case of terminal patients, to give them a choice in how the end of their life will look. They should have the power to avoid pain and suffering and choose a more peaceful solution on their own terms.

“Rather than having to endure pain and suffering, for both the patient and those who love them, it provides the patient with a choice in the inevitable,” Buddenhagen said.

Bridget Whelan is a fourth-year student at SUNY New Paltz majoring in digital media production with a minor in journalism from Albany. She aspires to become a sound editor and photojournalist.

Thu Nov 11 , 2021
This story has been published in collaboration with the Legislative Gazette The Supreme Court heard oral arguments for the New York State Rifle & Pistol Association, Inc. (NYSRPA) v. Bruen case regarding Americans’ ability to carry concealed loaded firearms in public spaces with no “proper cause” requirements on November 3.  […] 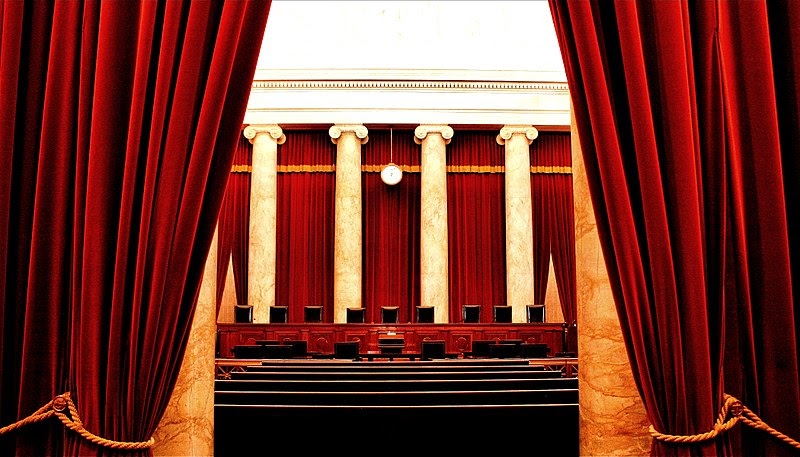