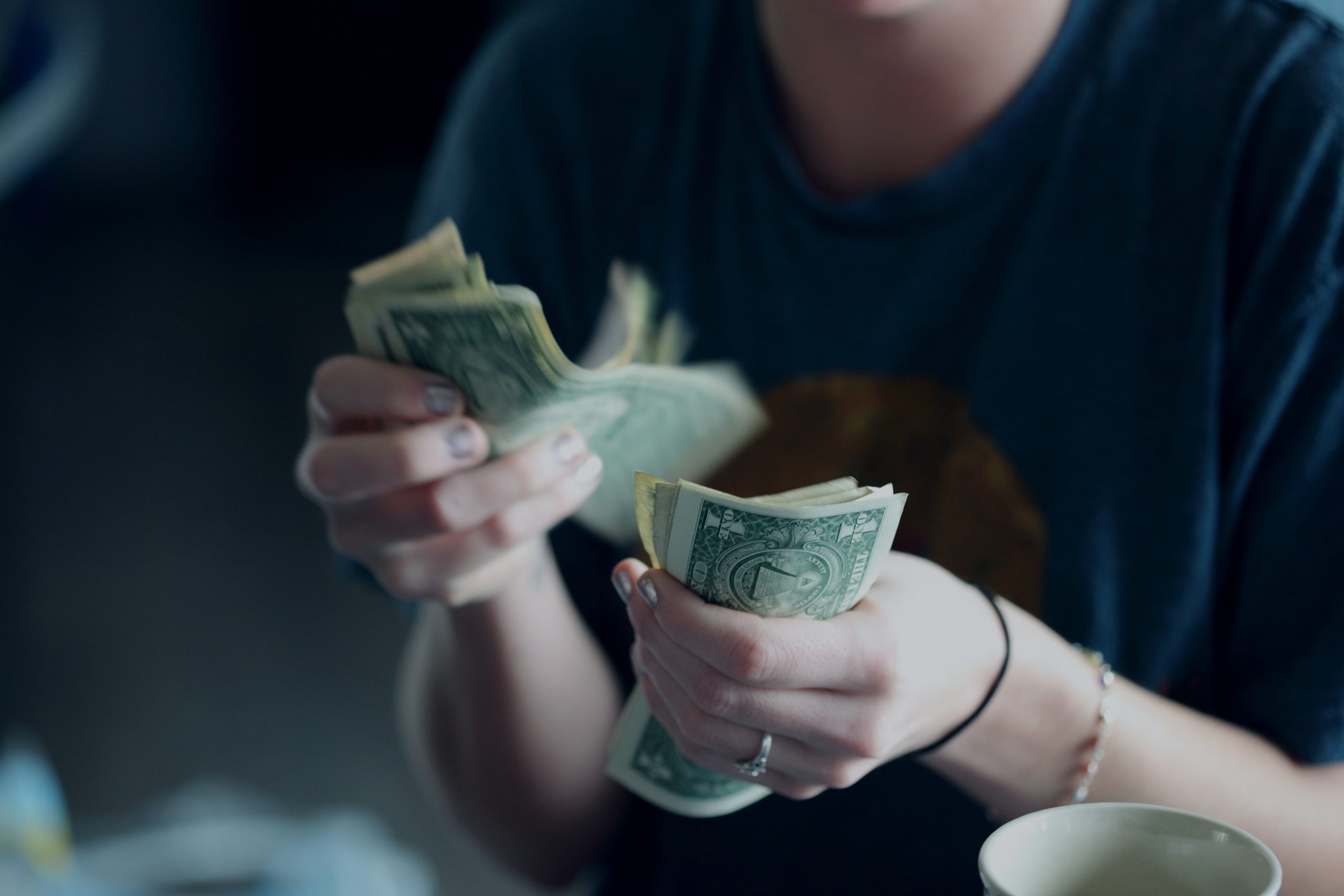 Despite layoffs, a loss of revenue and grim economic projections, a majority of upstate New York business owners agree that public health is the most important thing right now, and that the economy can wait.

In a poll Sponsored by The Business Council of New York State, the Siena College Research Institute (SCRI) surveyed 307 business leaders from across upstate New York regarding their business decisions amid the COVID-19 pandemic and their expectations once the economy is reopened.

Thirty-one percent of CEOs expect the New York state economy to return to pre-virus levels of revenue and employment within the next six months. Meanwhile, 40 percent of the respondents indicated they laid off employees while nearly 50 percent have had to borrow funding from financial institutions in order to meet ongoing expenses.

According to state Department of Labor statistics released on Thursday, the statewide unemployment rate increased from 3.7 percent to 4.5 percent in just the month of March.This represents the largest one-month drop in private sector jobs since April 2009. More than 1 million New Yorkers had filed for unemployment benefits since NY on Pause went into effect last month, according to the Secretary to the Governor, Melissa DeRosa.

The current expectations for revenues and profits compared to 2020 projections are down significantly, with almost 90 percent of business owners expecting to make somewhat less or significantly less than originally expected.

Nonetheless, nearly 60 percent of upstate CEOs (57 percent) say New York’s primary focus should be addressing the public health crisis for the time being, while 35 percent think New York State should plan to relax restrictions on business operations and move towards being back in business by May 1.

Late last week, Gov. Andrew Cuomo extended his order closing non-essential businesses and schools across the state until May 15.

Cuomo also announced earlier this week that in coordination with other regional state governors, a plan for reopening businesses and schools is being developed, but the timeline for the plan’s implementation was not made clear.

“We have to start to phase in the opening of the economy while we’re watching the public health consequences and the number of hospitalizations,” Cuomo said during his guest appearance last night on CNN’s Cuomo Primetime.

“They intend to weather this storm but New York CEOs are looking for help from the SBA [Small Business Administration] in order to retain and pay their employees,” SCRI’s Director Dr. Don Levy said. “They also say state or federal actions like low cost loans, delays in filing taxes, funding the cost of employee leave and to some extent suspension of mortgage payments would be helpful as they struggle to find the light at the end of this tunnel.”

The poll of 307 businesses was conducted between April 3 and April 14.