On Tuesday, Nov. 8, racial epithets were found on the SUNY New Paltz campus. One was found on a water fountain in the Humanities Building and another one was posted on the elevator door in LeFevre Hall, according to police reports. SUNY New Paltz President Donald Christian issued a letter to all faculty, staff and students addressing the matter, which can be viewed here. This issue has called attention to increasing racial tensions on campus and surfaced one day after Black Solidarity Day. Many classes have used this as a learning opportunity and professors have devoted class periods to discussions of race relations as opposed to holding a normal class. Student Association officials say they will organize a forum for discussion of this matter.

Check back for more Little Rebellion coverage as the story develops.

Below are comments from students immediately following the incident:

“I was confused more than anything i think.” – Her initial reaction when she heard about the water fountain incident.

“I think the most important thing about how this is handled is that no matter what kind of punishment is given to this individual this should also be taken as a teaching moment. If these kinds of negative sentiments are truly felt on this campus, that’s a social problem that needs to be fixed. We need more programs that strengthen relationships among people.”

“I think it’s important to acknowledge that all oppression is oppression at its core, so whether or not a program directly relates to race, all programs that embrace empathy and equality can be used to address race issues.”

“I love talking about this kind of stuff; it opens a dialogue about where we go from here. How can we create a world that is livable for all of us if we can’t communicate what that may look like? I want to hope that everybody has something to say about things like this. It’s like impossible to be indifferent.” “[I was] mad, but not surprised. Racism and prejudice still exists.” -Her initial reaction when she heard about the water fountain incident.”

“[I think there should be an] open forum to educate not only ourselves but the ignorance of other people…let them know this will not be tolerated.”

As far as I can see there is no serious racial tension on campus. I would characterize race relations as good. We are not mixing as much as we should and it is the norm for people to mainly spend time with people of their own race. Maybe if there were more events that brought everyone together…. people would mix more readily. Free ice cream always works.

I highly doubt that there was any real hate involved in that. Sometimes people are stupid. It is a terrible thing to do but at the same time I feel that somebody meant it more as a prank and less as an act of hate. Though it was a pretty tasteless prank.

“I don’t feel that there is necessarily racial tension on campus. I think it’s more that people of different races don’t associate with one another very often, which definitely leads to a lack of understanding.”

“I heard about the water fountain incident via Facebook actually. It was really disheartening especially because I never expected that, especially here in New Paltz, which is supposedly so liberal and accepting.”

NYSUNY 2020: Getting Kids Out of LaLa Land and Into College

Thu Nov 17 , 2011
Whenever I take my long curly hair out from underneath my backwards hat at the dinner table, by request of my grandfather, he always imparts a piece of advice: “One day you’re going to have to stop living in LaLa Land and face real life.” Thanksgiving and Christmas are always […] 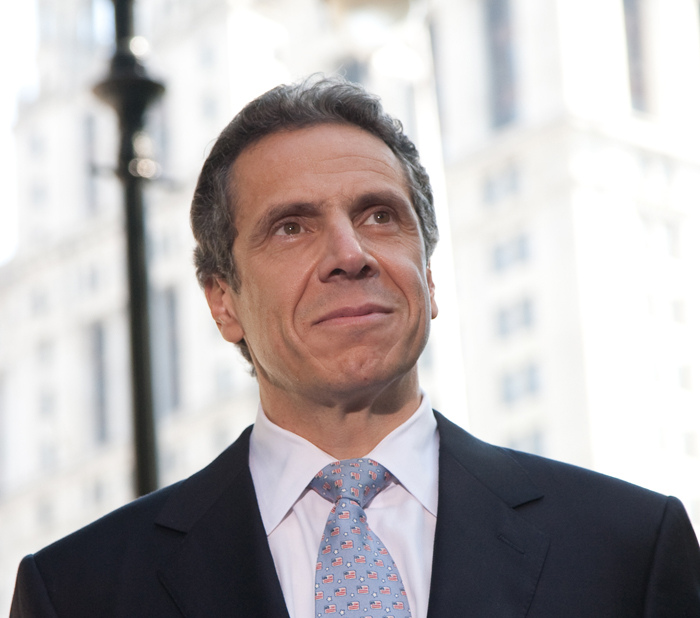