Ratlung Worm appeared imposing when he took to the carpet stage in the basement of the New Paltz “DIY” venue, Sanctum House, on Feb. 20— baggy camouflage pants, large Timberland boots and a thick tan jacket, all rounded off with long, flowing blond hair. He launched into his set screaming into the mic over a caustic hip-hop beat, strutting across the front row of the intimate crowd. The crowd looked on in awed confusion, wondering what sort of outlandish performance they were witnessing.

Ratlung, who requests his real name kept anonymous, is a SUNY New Paltz history student and Binghamton native. He lives off campus with his girlfriend of over four years, Gina, who has been by his side ever since the dawn of his puzzling moniker.

His inspirations in hip hop include many less mainstream artists, such as the ironic JPEGMafia and word smith MF DOOM. Yet his primary inspiration traces back to one artist:

Ratlung pays homage to his idol MC Ride’s paranoiac lyrics that border on insanity by exploring the depths of mental illness, drug addiction and societal injustice in his upcoming projects.

Though he regards himself as a mentally stable individual, his morbid curiosity for the unpleasant aspects of the human experience paints him as a character deeply in touch with himself and scarred by life’s tragedies.

Angered by former New York Police Department officer Daniel Pantaleo’s 2014 public suffocation of Eric Garner, a Black man who was allegedly selling untaxed cigarettes on Staten Island and later succumbed to his asphyxiation injuries, Ratlung takes out his frustrations with racially-biased law enforcement on the microphone.

Complimented by grimy production from his colleague known simply as “Deacon Tom,” Ratlung Worm’s stage presence and pained, brash lyricism aims to set himself apart from other New Paltz artists and worm his way into the eyes and minds of his listeners.

Jared LaBrecque is a fourth-year journalism student living in Halfmoon, New York. He is the Sports Editor of The New Paltz Oracle and wishes to write about sports, such as Formula 1 or hockey, for a publication professionally after graduating. labrecqj1@hawkmail.newpaltz.edu

The Not So Suite Life

Tue Mar 24 , 2020
By Kevin Durk The G13 suite on the ground floor of Mohonk Hall at SUNY New Paltz is just like any other college friend group. “We definitely have a reputation for being a party room. That’s one of the reasons we decided to move into the suite together,” said Quinn […] 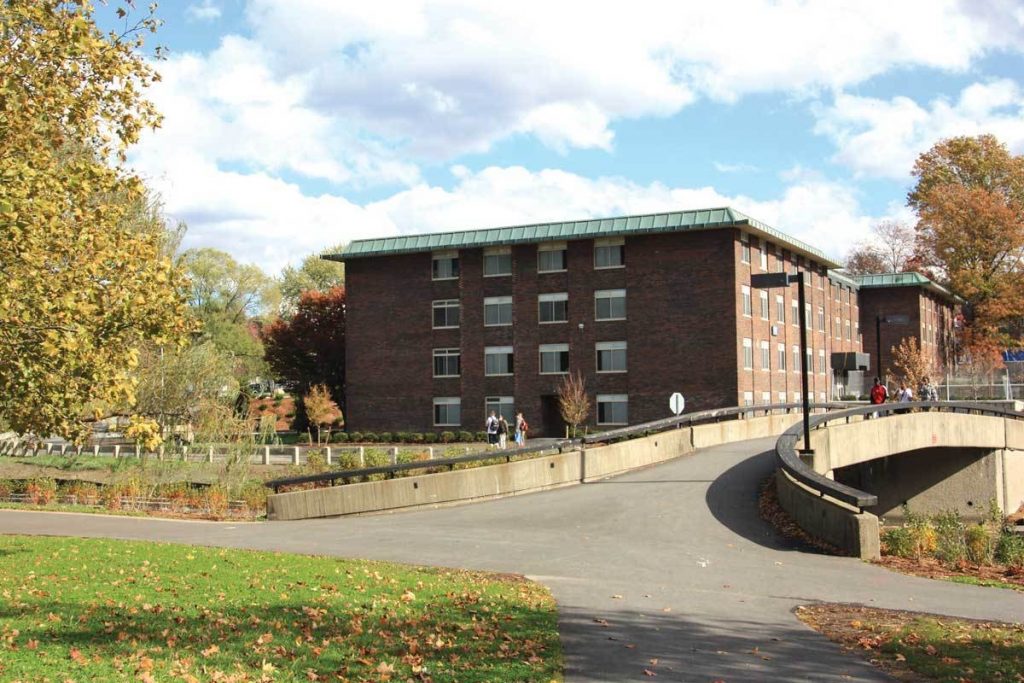