Sen. Jen Metzger on Tuesday conceded the race for the 42nd State Senate District following a prolonged count of mail-in ballots in the Hudson Valey and Catskills.

Three weeks after Election Day, most of the approximately 30,000 absentee and affidavit ballots have been counted. Metzger, a first-term Democrat, picked up a majority of the votes counted after Election Day, and the final margin will be less than 1 percentage point when the remaining ballots are counted.

Republican challenger Mike Martucci declared victory several days ago despite the fact that there were thousands of absentee votes left to count. But Martucci argued that his lead was substantial enough to outpace the uncounted votes.

According to the New York State Board of Elections Metzger secured 43.11 percent of the total votes while Martucci secured 52.65 percent. Those results are not yet certified.

“Serving the people of the Hudson Valley and Catskills as state senator these past two years has been the great honor of my life,” Metzger said. “I am so grateful to have had the opportunity to bring about positive change that improves people’s lives in this unique place we all love.

“I want to thank my dedicated and hardworking staff, as well as my campaign team and the hundreds of volunteers who made our people-powered campaign a purposeful and steady force down to the very end,” Metzger said in a statement issued on Tuesday.

“In January, Mike Martucci will take this seat in the state Senate, and I wish him the best in his new position, because we all deserve good representation, regardless of our political point of view. Until then, I will serve the remainder of my time in office with the same energy and commitment I’ve given this job for the last two years. We cannot stop fighting for the dignity and well-being of all people in our communities. Whatever positive change we make in the world, we make together.”

The 42nd District is a diverse one. Democrats hold the advantage with 71,637 active voters, compared to 57,526 active Republican voters. However, the large contingent of independent voters — 47,880 — has leaned right in recent elections.

Metzger narrowly won the seat against Annie Rabbit in 2018 after the retirement of long-time Republican Senator John Bonacic.

Metzger did not immediately concede and had released a statement urging the community to wait until every single absentee vote is counted.

On Tuesday morning, the New York Civil Liberties Union filed a motion to intervene on behalf of voters in a lawsuit brought by Martucci over the validity of the mail-in ballots. But less than an hour later, Metzger conceded the race.

The 42nd Senate District includes parts of four counties. Martucci won more votes in Orange, Sullivan and Delaware counties, while Metzger won the Ulster County portion of the district, according to unofficial state Board of Elections numbers.

Martucci declared victory in the early hours of Nov. 4 and issued a statement of thanks to the district’s voters and said he will begin to work with Metzger on the transition.

“I pledge to always be a voice for the constituents of the 42 Senate District because I speak their language and have walked in their shoes,” Martucci said. “I will never forget the community that helped make me the person I am today, and I will always endeavor to use my office to improve the lives of my neighbors and their families. I am tremendously honored by the faith the voters have placed in me and will begin working immediately with Senator Metzger to effect an orderly transition.”

Wed Dec 2 , 2020
Edited and packaged by Rachel Muller. *Names have been changed to protect the identities of those involved. Audrey* began her first semester at West Virginia University in the fall of 2019. Far from her native New York town, she was excited to finally have some independence as a young adult […] 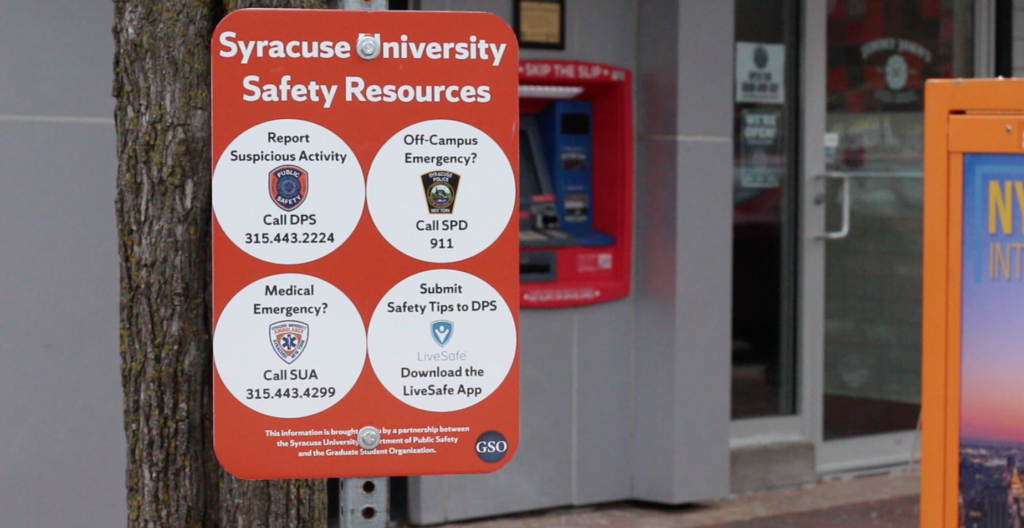