NEW PALTZ, NY -–After a historic 2019 run that resulted in their second national title within four years, the State University of New York at New Paltz men’s volleyball team has set high standards for their 2020 campaign. The defending NCAA Division III Men’s Volleyball Champions aim to not only win back-to-back UVC titles, but to capture its second consecutive NCAA title for the first time in program history.

The Hawks are guided by Radu Petrus, who is entering his 14th season at the helm.

SUNY New Paltz will open up its season on the road as it travels to Union, NJ where they will square off against Stevenson University and Benedictine University, respectively, on Jan. 18. The Hawks will remain on the road as they make a trip to Huntingdon, PA to participate in the Juniata Invitational taking place from Jan. 24 to Jan. 25 at Juniata College. SUNY New Paltz will clash with the hosting Eagles, Southern Virginia University and Hiram College, respectively.

The Hawks will host Kean University on Jan. 31 for their home opener in the Hawk Center. ​

On Feb. 7 and Feb. 8, the Hawks will visit Springfield, MA to take part in the International Volleyball Hall of Fame Morgan Classic against the hosting Pride and then either Rivier or Stevenson on day two. SUNY New Paltz will make a stop to New York City where they will challenge Baruch College Feb. 13.

After being on the road for four games, SUNY New Paltz comes back home to host their first tri-match of the season with UVC rival Nazareth College and Arcadia College on Feb. 15. The Hawks will welcome former conference rival Stevens Institute of Technology to campus on Feb. 21 in a re-match of the 2019 UVC Championship game.

After facing the Ducks, SUNY New Paltz will make a short trip to Annandale-On-Hudson, NY to take on Bard College in conference action on Feb. 26. Later, the Hawks will challenge St. Joseph’s College-Long Island and North Central College on Feb. 29 in Patchogue, NY. SUNY New Paltz visits Ramapo College on March 4, and UVC rival Massachusetts Institute of Technology on March 6, prior to returning to the Hawk Center on March 11 to welcome New York University for a conference play.

The Hawks will close out its 2020 regular season schedule at home as it battles arch rival Springfield College on April 2 before hosting another tri-match on April 4 with Marymount University and Elms College.

The UVC Championship Tournament will begin April 10 and conclude April 12 on the campus of the highest seed.

Click the link to read the original story on nphawks.com https://nphawks.com/news/2019/11/18/suny-new-paltz-mens-volleyball-releases-2020-schedule.aspx

6 Reasons Why You Should Stay Away from All-Nighters

Thu Nov 21 , 2019
By Brian Rice Everyone has deadlines. Sometimes there’s just not enough time in the day, but things still need to get done. An “all-nighter,” is when someone stays awake all night to complete a task- a common occurrence for college students. The standard procedure is to grab a caffeinated beverage […] 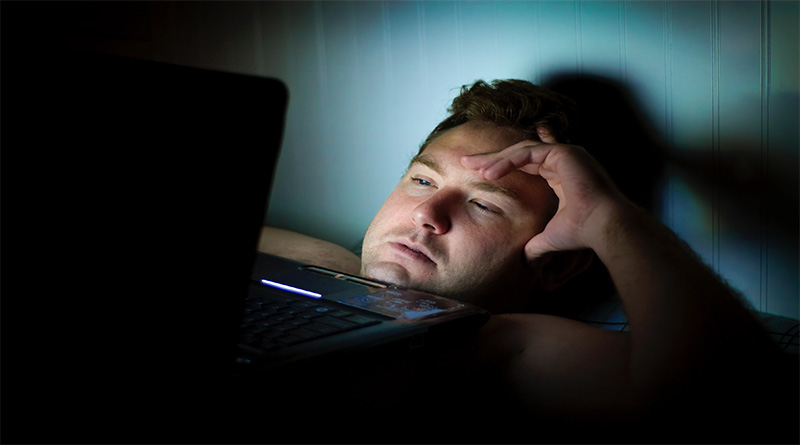