For the second season in a row, Hawks sophomore midfielder Jessica Ascencao (Mohegan Lake, NY/Lakeland HS) was selected to the NFHCA Division III North Atlantic All-Region First-Team. Ascencao started all 18 games of the 2019 season, scoring 10 goals with six assists and two game-winning goals. She led SUNY New Paltz in two offensive categories in 2019, shots taken (79) and shots on goal (48) and was second in four other categories. ​​​​​​

Junior forward Carly Croteau (Bayport, NY/Bayport-Blue Point HS) was named to the NFHCA All-North Atlantic Region Second-Team for 2019. Starting all 18 games in 2019, Croteau scored eight goals with five assists and led the team in game-winning goals with three. She was also named to the 2019 All-SUNYAC First-Team and was an All-SUNYAC Second-Team selection in 2018.

Freshman forward Natasia Plunkett (Stittsville, NY/Holland Patent HS) was also named to the NFHCA All-North Atlantic Region Second-Team for 2019. Plunkett started 16 of 18 games in 2019 and scored eight goals with one game-winner, tying her with Carly Croteau for third in goals scored for. Plunkett further capped off a stellar first year, being named All-SUNYAC First-Team and to the 2019 SUNYAC Tournament All-Tournament Team.

SUNY New Paltz field hockey, winner of five of the last eight SUNYAC Championships, finished 2019 with an overall record of 10-8 and a SUNYAC record of 4-2, qualifying again for the SUNYAC Tournament.

To read the original story, click on the link! https://nphawks.com/news/2019/12/9/suny-new-paltz-field-hockeys-ascencao-croteau-and-plunkett-named-to-nfhca-longstretch-all-region-team.aspx

Thu Dec 12 , 2019
By Diana Testa Out of Alignment, a new report recently released by Hudson Valley Pattern for Progress, shows that the majority of jobs being created in the Hudson Valley do not pay enough for people to afford living in the region. Higher paying jobs are disappearing while the number of […] 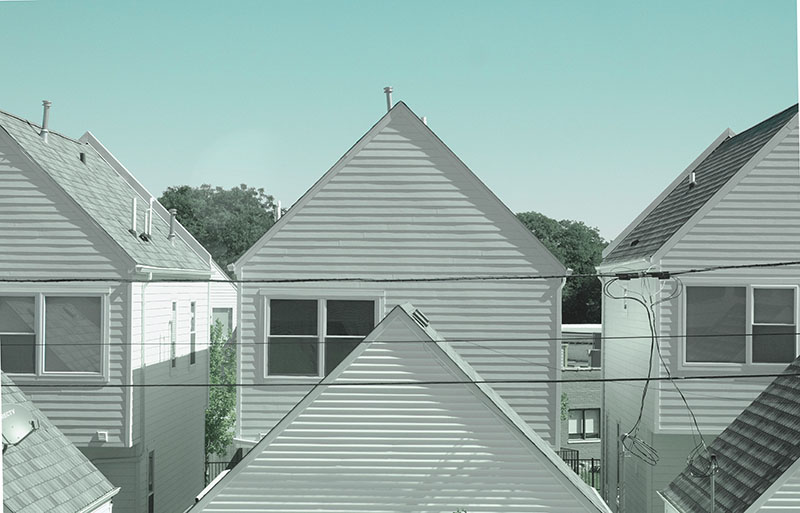