Out of Alignment, a new report recently released by Hudson Valley Pattern for Progress, shows that the majority of jobs being created in the Hudson Valley do not pay enough for people to afford living in the region.

Higher paying jobs are disappearing while the number of lower-wage jobs are increasing, lowering the average wages for Hudson Valley residents. According to the report, between 2000 and 2008, 8,774 manufacturing jobs with an average salary of $70,000 disappeared from the region.

While the report shows the number of higher-paying jobs decreasing, Lisa Berger, the director of the Ulster County Workforce Development Board, does not see the report as all “doom and gloom” for Ulster County. “Growth in low-wage sectors develops career pathways that exceed entry-level jobs into middle-skill jobs,” Berger said.

Low-wage jobs in the retail trade sector and tourism sector have been growing since 2008. In 2017, there were 56,000 jobs in retail trade with an average salary of $30,197. The hotel and food service jobs sector increased by 23% from 2008 to 2017 with an average wage of $20,937. Both job sectors do not pay average wages that are sustainable for a family in the Hudson Valley.

“The tourism industry works with employers to create middle level jobs and is one of the few industries with only a high school diploma needed to succeed,” Berger said.

Tourism jobs are found within the retail trade sector and the food service sector, with average annual wages of $20,000 to $30,000. The amount of tourism-related jobs in Ulster County increased by 5.1% from 2010 to 2017.

Ulster County Tourism Director Richard Remsnyder, said, “I think there’s a misconception that a vast majority of jobs in the tourism and hospitality industry are low-paying. There are many high-level positions available in our business, particularly with the growth we’ve had in the past decade.”

Sixteen percent of all employment in Ulster County is generated by tourism. “There are jobs in all areas of tourism and hospitality. The craft beverage industry, for example, has flourished over the last decade with an increase from around 10 to 40 craft beverage businesses in Ulster County,” Remsnyder said.

In the government jobs sector, which includes public education, 7,007 jobs disappeared from 2008 to 2017. “The government is shutting down jobs because of the declining student population,” Berger said. Public school student enrollment dropped from 28,721 students in 2000-2001 to 22,406 students in the 2018-2019 school year in Ulster County.

According to the report by 2028-2029, Ulster County is predicted to lose a third or more of the student population; the number of skilled workers and the community college enrollment rates will decline as a result.

“It’s hard to make assumptions on sector to sector employment and predict the future based on trends,” Berger explained. The report predicts that Hudson Valley residents will struggle with the decrease in higher-paying jobs and fast-growing industries in tourism, retail, hotel and food service. However, Berger said, “The economy is fluid and where there are challenges, there’s opportunity.

Diana Testa is a fourth-year student from Long Island, New York. She is double-majoring in journalism and English with a concentration in creative writing. 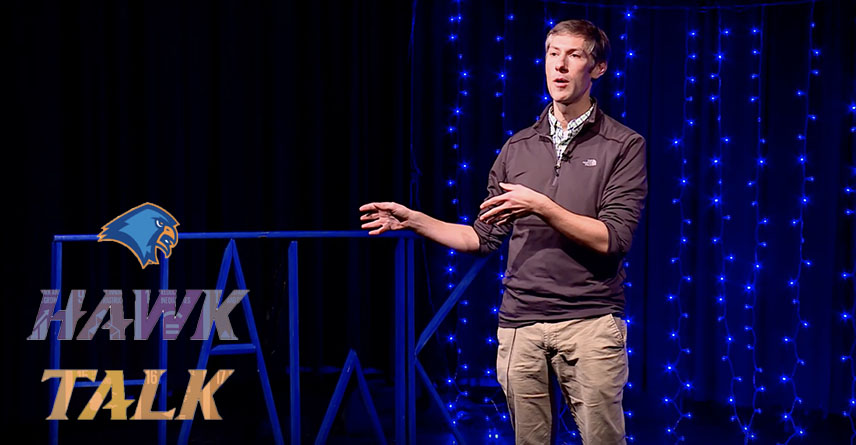