A woman sits at her kitchen table with breakfast in front of her, looking out the window into her yard. It is springtime and the lawn is covered with bright red and yellow tulips. She smiles.

This is what Janet VanHeusen imagined as she held her bags of tulip bulbs inside the Hudson River Maritime Museum in Kingston on Saturday. She was among the more than 1,000 people who showed up to retrieve complimentary bags of 24 red and yellow tulip bulbs.

Tulip bulbs are prepared for residents in Ulster County. Each resident was eligible for 24 free bulbs that will be planted next year to commemorate the 400th anniversary of Henry Hudson’s voyage up the river that now carry’s his name.

To prepare for the Quadricentennial, the chairman of Ulster County Legislature, David Donaldson, had the idea to plant thousands of tulips in Ulster County.

The County Legislature initially paid for 100,000 bulbs, but as the orders came in, Lisa Berger, Ulster County tourism director of marketing and group sales, realized that they would need more. The response was so large that the City of Kingston decided to help pay for another 130,000 bulbs.

Of the 230,000 bulbs, 150,000 of them were distributed in bulk to public places such as churches, schools and community organizations throughout Ulster County. The State University of New York at New Paltz received a bulk order of 5,000 bulbs to be planted around campus. Organizations were required to fill out a request for how many bulbs they wanted and what they intended to do with them.

“We’re really excited because 100,000 bulbs will be planted where people can see them,” Berger said.

The rest of the bulbs were divided into individual bags of a dozen red and a dozen yellow to be distributed to the general public on Friday and Saturday. Within two hours on Friday they had already given away 20,000 bulbs to about 1,000 Ulster County residents, who were excited to join the budding celebration.

“Where else can you get something for free?” Remsnyder said.

The tulip bulb give away was also a way to inform the public of the Quadricentennial. Many people said they did not know about the celebration until they found out about the tulips.

“It’s an interesting way to raise awareness about our history,” said John Miller, an educator at the museum who volunteered to help with the event. “What we’re celebrating predates the Pilgrims.”

Jamie Winne came to the museum with her 4-year-old son, Emmanuel, to pick up tulip bulbs. After hearing about the Quadricentennial she plans on bringing him to the events next year. He will also be helping Mom plant the tulips.

“He’s got to dig holes, get dirty,” Winne said.

Members of the community saw the tulip bulb give away as a way to help Ulster County beautify itself before tourists begin pouring in for the Quadricentennial.

“The town needs a little face lift,” said Ellen Reinhard, of Kingston. “The spring will be colorful.”

For One Day, Everyone's Celtic 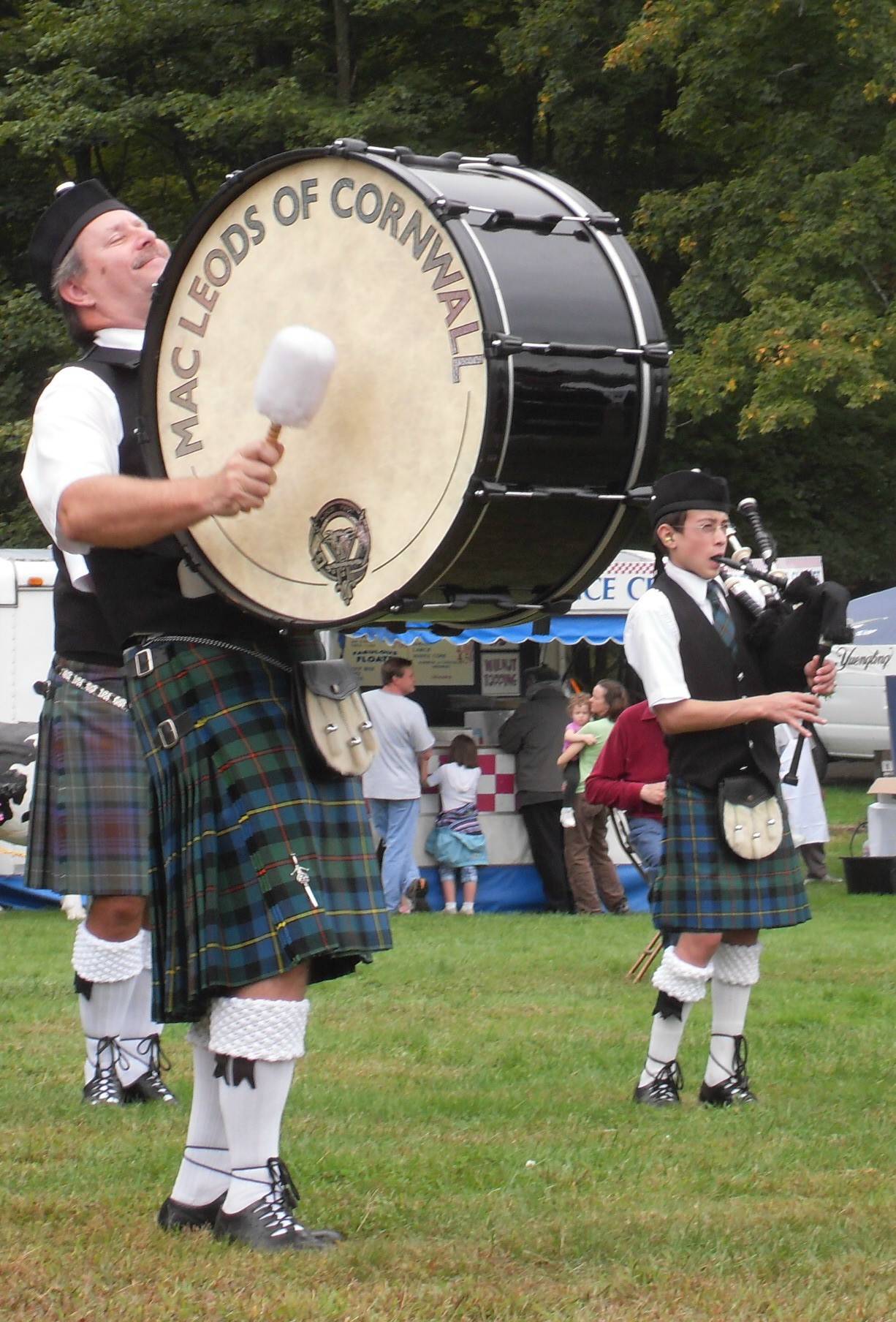