HUDSON VALLEY— The Human Rights Campaign endorsed Hillary Clinton for president in Jan. 2016. Donald Trump has not received endorsements from any LGBTQ organization. The Log Cabin Republicans, one of the most influential LGBTQ groups, refuses to endorse Trump because of his ideals and choice in Mike Pence as vice president.

The Hudson Valley LGBTQ Community Center is a nonprofit organization and cannot endorse either candidate for president.

“I’m very proud of the Log Cabin’s choice not to endorse Trump,” said Fred Mayo, board president of the Hudson Valley LGBTQ Community Center. “We have a choice between two very different candidates, and who receives endorsement really helps show who we should be voting for.”

Clinton has been a public supporter of the LGBTQ community since her husband was president. She was the first, first lady to walk in the New York City Pride Parade in 2000. Clinton worked to pass the Equality Act of 2015, which would amend the Civil Rights Act of 1964 to ban the discrimination on the basis of sexual orientation, gender identity and sex. She was a late supporter of same sex marriage, originally stating her belief that marriage should be between a man and a woman. Tim Kaine, her vice president, also evolved on the topic of same sex marriage to become a supporter of the community.

“Hillary is a friend of the community. People were generally late to supporting gay marriage, so that’s not something that would be fair to hold against her,” said Jeff Rindler, executive director of the Hudson Valley LGBTQ Community Center.

Trump claims to be a friend of the community, but pushes for homophobic laws, such as the First Amendment Defense Act, which would allow businesses to discriminate against citizens based on sexual orientation and gender. He has also mentioned potentially reversing the 2015 Supreme Court decision to make same sex marriage lawful in all 50 states. In the past, Pence fought same sex marriage, standing behind religious ideals.

“Consistency is important, but that’s not the case with Mr. Trump,” Rindler said. “I have no idea what he’ll do.”

2 thoughts on “The Candidates’ Views on Marriage Equality”

Mon Nov 14 , 2016
By Tithee Patel NEW PALTZ – The 2016 U.S. presidential election is expected to see a significant increase in first-time and young adult voters. According to POLITICO, voter registration has reached an all-time high at 200 million registered voters, making up about 83 percent of the adult U.S. population. “More […] 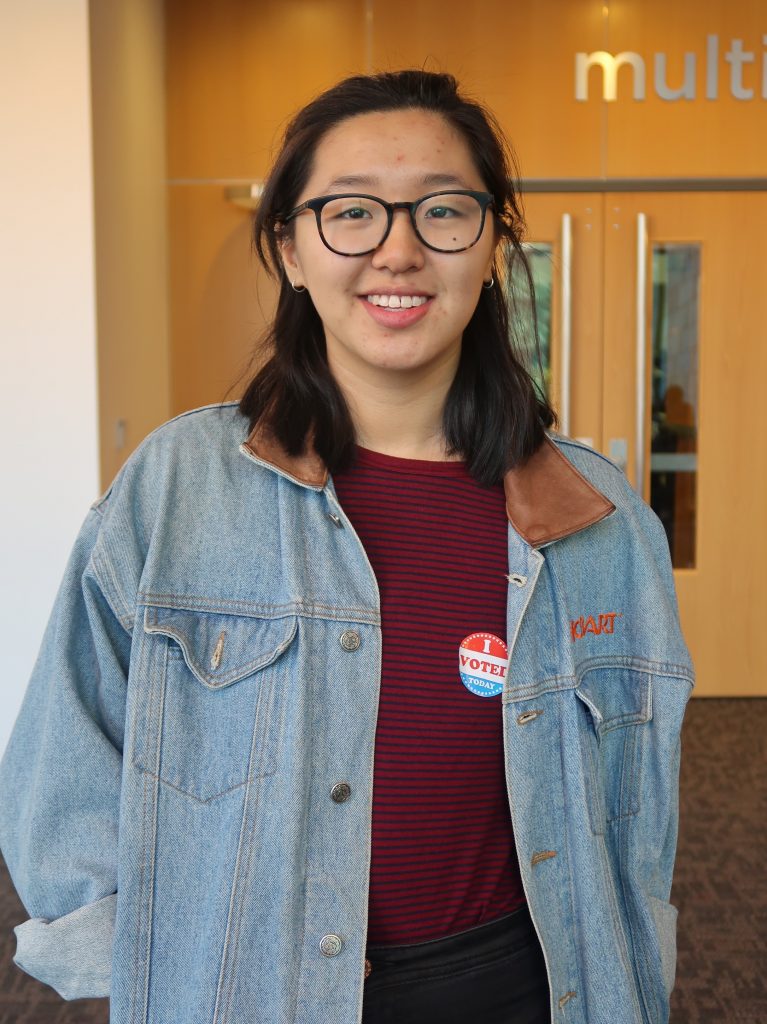