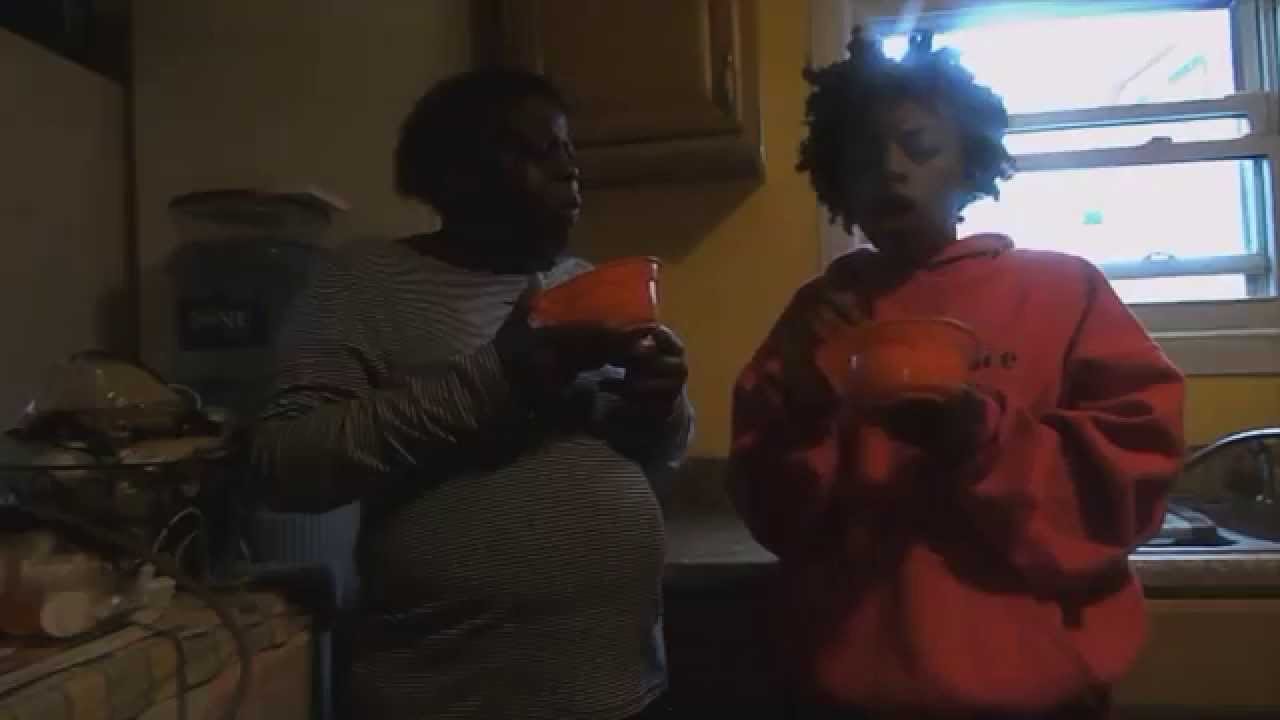 As a college student, eating healthy is very challenging. Because of a busy life between work and school many students end up eating large amounts of fast food and junk food. In an effort to pay more attention to what she eats, Mercedes Ortiz participated in a Seven-Day Vegan Challenge as part of Professor Lisa Phillips’ fall 2014 Digital Storytelling class.

Jaydree Scott, Kelly Seiz and Nathaniel Sheidlower take a close look at the skateboarding scene on campus. Five featured skaters shed light on the sense of community involved in skateboarding at SUNY New Paltz and beyond. Watch them describe the camaraderie and dedication the skate community shares while shredding the park to which generations of skaters have contributed.

For the past two years Epic Glee Club has been voted by SUNY New Paltz as the best club on campus, but what is it about this club that makes it so special?  Students Kelsey Fluery, Jacob Carter and Jennifer Hussein take a look in, get to know a few of the key members, and find out what it really takes to be apart of Epic Glee.

Four college students from SUNY New Paltz tell their stories and experiences surrounding Dungeons and Dragons. They discuss the stereotypes associated with the game with Samantha Pritchard, Heather Handler and Josh Govier.

If you found yourself stranded in the middle of the forest, would you know how to survive? Any wilderness expert will tell you the first thing to do is build a shelter, but it’s a skill known by fewer and fewer young people in an age where the closest the average teenager gets to the wilderness is Farmville. Jacob Carter spent five days in the forest building a wilderness shelter, learning valuable lessons about the wilderness — and himself — along the way. 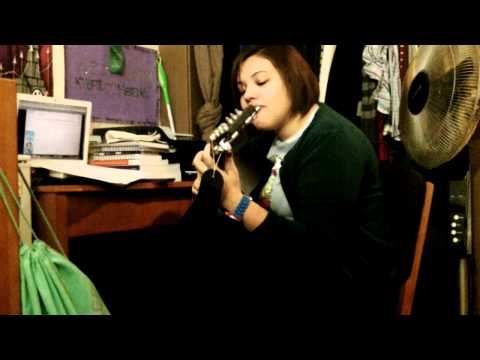 February 22, 2012 The Little Rebellion Comments Off on My Test: Jessica Gelbart’s Solo Challenge 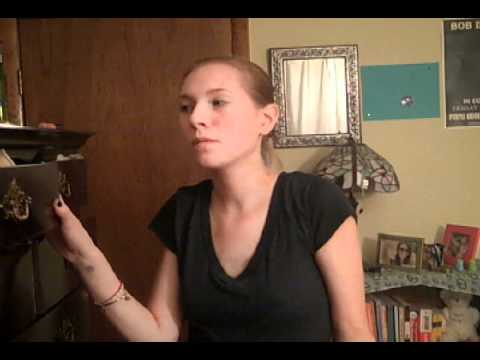 My Test by Sabrina Ross: My Life in Transit 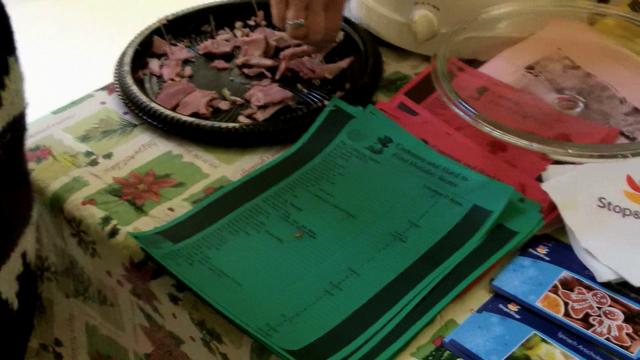 February 22, 2012 The Little Rebellion Comments Off on My Test: Joann Syrek’s Challenge