Young black and Latino children in impoverished communities are victims of what is called the school-to-prison pipeline, in which policies such as zero tolerance and the use of police in schools has turned from a desire to help into a punishment, one resulting in a student’s suspension or expulsion. The expelled student’s lack of education and guidance leads them to commit crimes.

“Students who are forced out of school for disruptive behavior are usually sent back to the origin of their angst and unhappiness – their home environments or their neighborhoods, which are filled with negative influence,” Amurao wrote.

The following map examines neighborhoods from each of New York City’s boroughs that send more juvenile offenders to detention than any other.

The Nature That Inspired Preservation 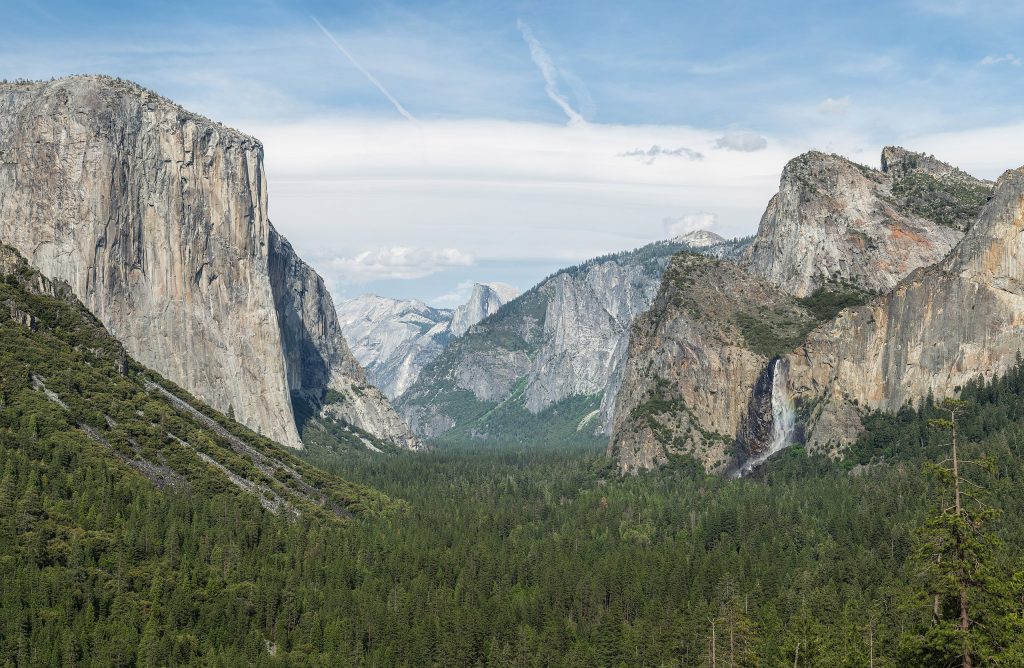