For many, going away to college is the first step to adulthood and independence. For 22-year-old Renee Cooper, leaving for college was anything but that. It was actually one of the hardest decisions she has ever made. Renee was stuck between staying at home to look after her siblings or going away to college and breaking the cycle that was started by her parents. Listen to Renee’s journey and understand why she decided to go away to SUNY New Paltz, and how it drastically changed her life.

How I Got to New Paltz: A Private Struggle Through Public Education

Thu Feb 14 , 2013
The public school system has failed yet another student. As a native of Washington Heights, Johnny Lugo attended Landmark High School. Landmark was known for its lack of effort in educating its students, Lugo said. However, he beat the odds by graduating third in his class and being accepted to […] 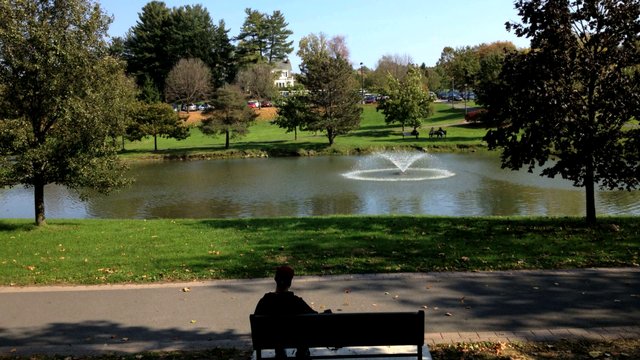