The public school system has failed yet another student. As a native of Washington Heights, Johnny Lugo attended Landmark High School. Landmark was known for its lack of effort in educating its students, Lugo said. However, he beat the odds by graduating third in his class and being accepted to SUNY New Paltz under the Educational Opportunity Program (EOP). Although he succeeded in high school, he came to realize that college was no walk in the park. Lugo, affected by his lack of preparation for college, struggled throughout most of his higher education.

By Ricardo A. Hernandez Jr.

How I Got to New Paltz: Moving Forward By Going Back

Thu Feb 14 , 2013
This is Marlon Ramos’ story about returning to school after entering the job market. Working for two years and then returning to school was challenging as Ramos continued to work a 36-hour-week. He faced the stress of balancing school and work, which was a personal learning experience in itself. Ramos’ […] 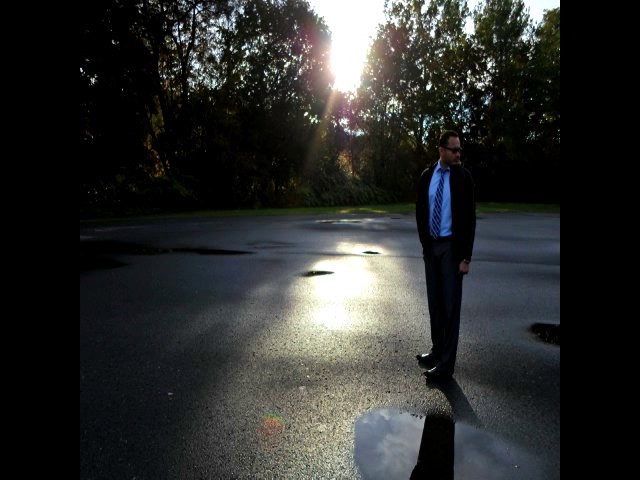