The Survivor
Produced by Jaleesa Baulkman

Third-year student Angela Santiamagro had to overcome many obstacles before arriving to SUNY New Paltz. Santiamagro explains how growing up with a mentally and physically abusive mother and an estranged father affects her today.

Check out how other students got to New Paltz!

How I Got to New Paltz: The Baseball Player

Thu Apr 26 , 2012
The Baseball Player Produced by Brendan O’Keefe Eric Grogin came to New Paltz to be a player on the New Paltz baseball team. After he was injured, his future plans changed in unexpected ways. Check out how other students got to New Paltz! The Survivor. Produced by Jaleesa Baulkman. The […] 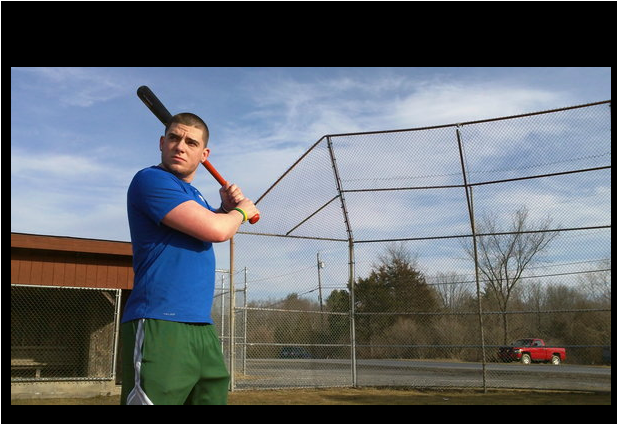