The Firefighter
Produced by Lauren Scrudato

J.P. Aponte is a 27-year-old journalism major a SUNY New Paltz. At the end of high school, he became addicted to drugs and lost his drive to succeed. This is his story of overcoming addiction and deciding on a career path.

How I Got to New Paltz: The Outsider

Thu Apr 26 , 2012
The Outsider Produced by Mili Ali William Kaiser is a current senior at SUNY New Paltz. William had a hard time socializing because his family is always on the move and also because of the abusive relationship he had with certain family members. He suffered from depression and has contemplated […] 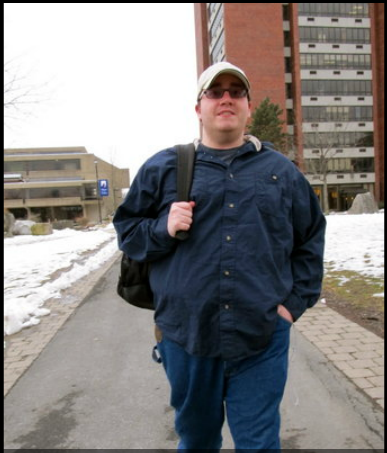