Kevin Ha grew up in Flushing, Queens and graduated from Benjamin N. Cardozo High School in 2010. After getting denied from 10 of the 12 universities he applied to, Ha was ready to give up hope and reluctantly attend the community college that he lived across the street from his whole life. New Paltz was the first school he applied to and the last to respond to him. This story is about his first impression of an unfamiliar community and how he adapted to a new environment, including some of the racial struggles he faced during his first few months.

How I Got to New Paltz: The Big Sister

Thu Feb 14 , 2013
For many, going away to college is the first step to adulthood and independence. For 22-year-old Renee Cooper, leaving for college was anything but that. It was actually one of the hardest decisions she has ever made. Renee was stuck between staying at home to look after her siblings or […] 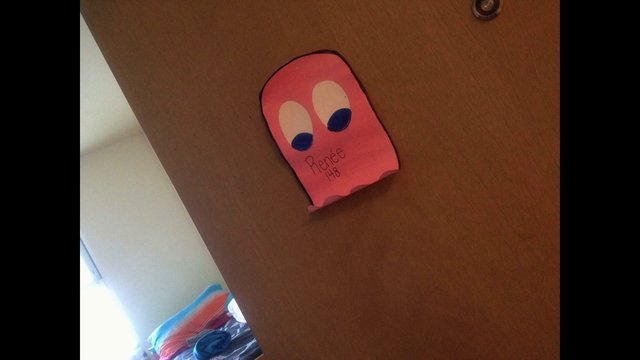