A typical Sunday evening was unfolding. His friends had just returned to his college apartment, where they went to work breaking up the 30mg pill on the kitchen table. Some chose to eat their portion while others pinched one of their nostrils shut, leaned forward, and inhaled.

In no time his friends had their books cracked open and Microsoft Word pages filled up. With a week of midterms looming, it seemed like the smart thing to do.

This scene is becoming increasingly common on college campuses as students without a prescription continue using stimulant “smart drugs,” including Adderall, for schoolwork.

Meanwhile, SUNY New Paltz’s drug policy maintains that mere possession of amphetamines without a prescription generally results in expulsion. Adderall’s prevalence in college has raised concerns regarding ease of access and academic fairness.

Kevin, 21, a fourth-year economics major at SUNY New Paltz who has never taken Adderall, had no trouble finding it on campus.

“During midterms last fall, some guy just came into our suite and was like, ‘Yo, does anyone want Adderall?’” he said.

Shawn R., 20, a second-year political science major who takes Adderall without a prescription, said anyone looking for Adderall on campus need not look far.

“Sometimes it actually gets pretty difficult,” he said. “It can be as many as two or three phone calls. If you are half of a social creature, you can find Adderall in 10 minutes.”

Cynthia M., a sophomore geology major, also finds it without difficulty. “It’s about as difficult as a text message,” the 19-year-old said.

Transitioning from high school to college is accompanied by an increased workload. It is common for students to have a difficult time adjusting.

Shawn specifically finds Adderall useful for the dense, uninteresting readings that come with a political science major. “When it comes to having to read a thirty page document that’s incredibly dense and—to be honest with you—I couldn’t really give a shit about, then yeah, it helps,” he said.

However, when it comes to classroom discussions he said he doesn’t need a drug.

Cynthia M. said that she uses Adderall for cramming purposes—fitting as much homework as possible into a short amount of time. “I find it hard to focus on assignments I have zero interest in,” she said.

Assignments she completed while on Adderall also received higher marks than assignments completed without the drug.

But Adderall isn’t used exclusively for schoolwork. “Most of the people I know who do it claim they do it for studying,” said Sean Z., a second-year English major, “but instead end up just doing it for recreational purposes.” The 20-year-old added that the chance of his acquaintances actually studying on the drug were “1 in 10.”

Adderall’s fairness in academic achievement is also a contested issue. “I think it constitutes cheating,” said 20-year old Kevin S. who’s a third-year math major. “It’s like using a performance enhancing drug in sports.” Referring to students using unprescribed Adderall for schoolwork, he said, “I think they should all be punished academically.”

But not everyone agrees, even though Adderall indisputably enhances one’s performance. “They are not like steroids for the brain,” Cynthia M. said. “Adderall reinforces what’s already there. It makes you focus on what you already want to do, but don’t have the motivation to do.”

Andrew T., 19, pointed out that anyone taking Adderall to study is still putting in time and effort, regardless of the artificial source of motivation. “You’re not just gonna pop it and your brain’s just gonna grow,” he said.

“It doesn’t really seem to cause any problems with anyone,” Cynthia M said. “People do their homework. That’s what they want, right?”

Forest Fest Rocks Through the Night

Thu May 16 , 2013
With two stages and 15 hours of live music and art, the fifth annual Forest Fest was back and bigger than ever. A steady flow of attendees flocked by car, shuttle and even bike to enjoy one of the warmest days of the year at the Center for Symbolic Studies. […] 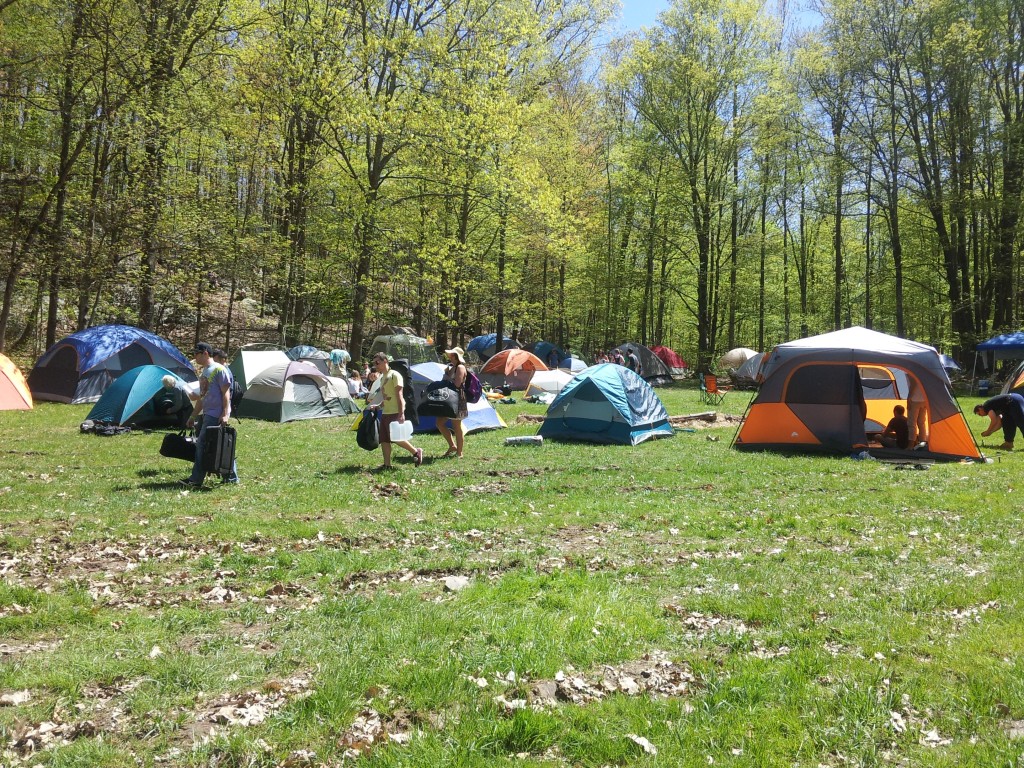