In just a blink of an eye, Robin Dzembo’s world caved in, keeping any light from entering.

On a warm deceiving night in September of 2009, Robin was diagnosed as legally blind after a terrible migraine led to a vision loss– one that called for several lifestyle readjustments and countless MRIs.

Nevertheless, throughout the countless hardships and consuming darkness, Robin refused to identify herself as weak and disabled. Despite the immense adversity of the changes that her disability has brought into her life, she wants nothing more but to reclaim her independence and “do it her self.”

Rather than falling into grief and self-pity, Robin chose to find a way to celebrate her new life.

So two years to the day of her loss, she got a tattoo of a colored vine of flowers– one that would remind her to smile. Even though she could only make out vague details of the flowers, the tattoo remained a source of encouragement.

Robin’s story is one of inspiration, and it reminds us that in the face of hardship, we must sway, not stumble.

Wed Oct 29 , 2014
Originally posted October 27, 2014 in the Legislative Gazette. SUNY campuses across the state announced they would be implementing policy modifications as a precautionary measure against Ebola. In a memo sent to campus officials, Chancellor Nancy Zimpher said the statewide network of colleges will be taking several measures to address the Ebola […] 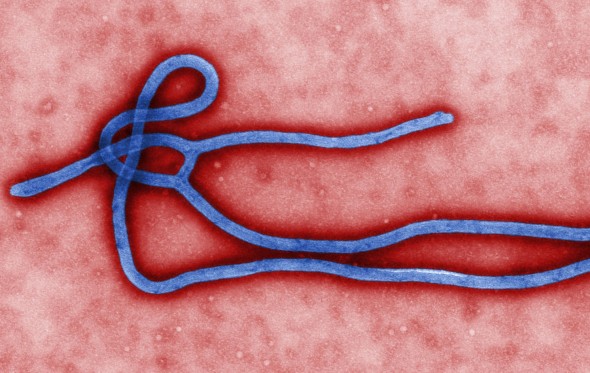