This club is in the early stages of production but recently held a meeting combining students from all types of majors who are working together to write, produce, shoot, edit, and promote their short films.

At the first meeting, a small group of students sat around a table in the Coykendall Science Building, waiting to see if anyone else was going to show.  Mostly everyone was quiet – anticipating to see if any new faces would arrive.

Out of the 13 total attendees, six were TV/radio productions majors.  Only three were of non-communications related majors.

Daniel Labbato, a professor in the Communication and Media Department at SUNY New Paltz,  praised the work that the group plans to do citing that they are creative minds working together.

The members initially had trouble figuring out how to start the process but Vinny Carnevale, a third-year communication media major with a concentration in TV/radio production , took the reigns and began addressing some of the important topics that need to be covered before the end of the school year.

The first concern the group addressed was putting in a request to the student association for money to fund the movie making process and recruiting English and screenplay students to write scripts.

The next issue was to define a specific goal for the fall semester.

The club said the ultimate goal is to make three to four films.  Each will be between 5 and 15 minutes long, and the mean cost for each film should border near or above $1,000.  Amidst the contemplation and speculation was great and hearty laughter.  The students were having a great time talking about making films.

Optimism was also high.  Carnevale expressed his positive outlook on the beginning of next semester.

“This is a good start for next semester,” he said.

Jon Novick, a third-year communication media major with a concentration in TV/radio production, shared his thoughts on the dynamic of the group and what it has to offer everyone.

“The cool thing is,” he said, “that we aren’t marketing to just media majors.  We want writers, artists, actors, photographers and anyone else that is interested.”

The meeting hardly lasted 40 minutes, but the group left with one major objective, and that is to spread the word about Lights, Camera, Action!  There are a few things that are left unsorted, but there is time to get the message out and recruit more creative types that can help make student films.

The group is open to anyone interested in any step in the process. 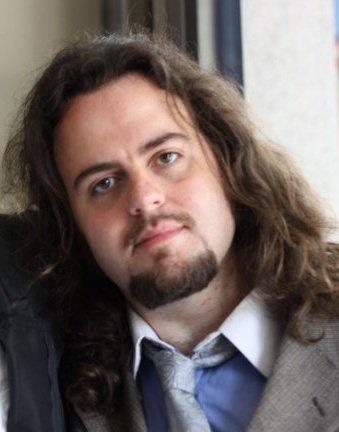