A new club on campus aims to rebut booze with sober fun.

“No Pressure New Paltz” will start meeting on campus this semester and is meant to create a platform for people who don’t want to spend their free time partying.

According to the National Institute on Alcohol Abuse and Alcoholism (NIAAA), about four in five college students drink alcohol. Out of the students who consume alcohol, about half of them consume alcohol through binge drinking. Binge Drinking is defined by the NIAAA as a man consuming about five or more drinks in two hours, or a woman consuming about four in the same time.

The effects aren’t always just physical; about 25 percent of all college students report negative academic consequences as a result of their drinking, according to the NIAAA.

While these numbers represent national trends, these issues are prevalent on all college campuses, SUNY New Paltz included.

So what should you do to keep from becoming part of the statistics?

Jean-Luc Marchand, a third-year history major at SUNY New Paltz, along with his girlfriend, second-year student Elena Watson, has made it his mission to give students another option on how to spend their time in college. The main goal of the club is to offer a way for students to meet like-minded people who share the idea that having fun doesn’t always have to mean drinking or doing drugs.

As someone who has suffered from substance abuse problems in the past, Marchand believes the club will give people the opportunity to make friends and be social without feeling like they have to conform to getting drunk or high every time they go out.

“Almost a year ago I decided it was time to change my life,” Marchand said. “I was really unhappy with both what I was doing and the people and places I would surround myself with.”

The club was initially Watson’s idea, who said she was extremely supportive of Marchand’s decision to get sober and thought the club would be a good place to meet people with similar ideals.

After talking about it for some time, the pair decided to make “No Pressure New Paltz” official this semester, getting the club approved by the Student Association in Spring of 2014.

“We sat down and decided what the goal of the club would be,” Watson said. “What we want is to create a place for people who don’t always want to associate themselves with drugs and alcohol, especially on nights where people usually party and go to the bars. To have other people and friends to hang out with and a place to go where they don’t feel pressure to drink and don’t feel weird staying home and not going out with everyone.” 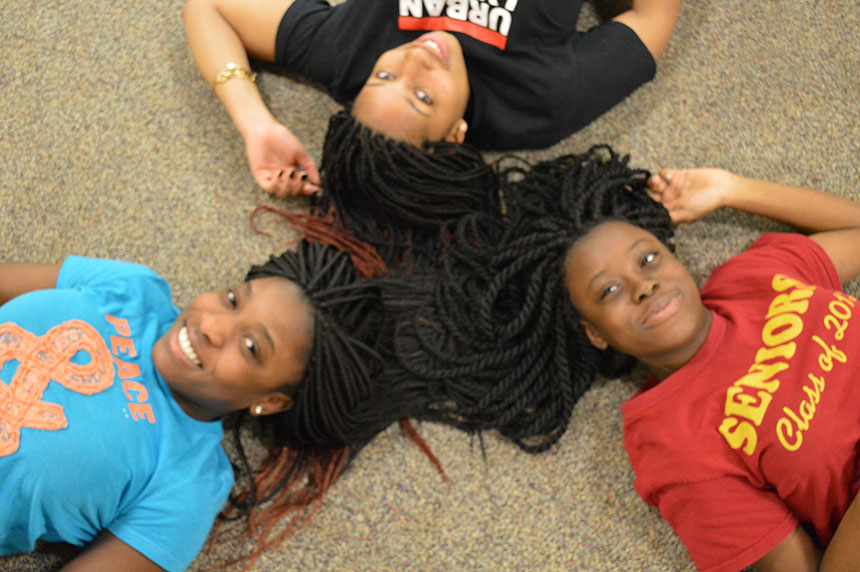