“All media is selling you something, if not a product, then a lifestyle, or a vision of the way the world is,” said Sofia Quintero, author, filmmaker and activist striving to eliminate political biases in today’s media outlets.

Quintero presented students and faculty with her lecture, “Women of Color in the Media,” on March 10 in Lecture Center Room 100. Quintero said that by consuming media produced by the Caucasian male majority, society is accepting a limited and skewed perspective of who minorities are and what they want.

Quintero earned both her Bachelor of Arts and Master of Public Administration degrees from Columbia University. She has written hip-hop fiction books and screenplays centered on women and has produced award-winning films.  She is also the co-founder of Chica Luna Productions, a non-profit organization that promotes social justice in media by giving Latino women an opportunity to gain professional experience in mainstream media.

During her lecture, Quintero tested her audience’s opinion on what a political film is, as well as their awareness of minority producers and directors. Quintero said that she thinks all films are political and politics determines who receives power in a given situation.

According to Quintero, the problem with mainstream media is that it presents minorities and women in an extremely narrow scope.

Only 16 percent of all producers, directors and other behind-the-scenes media professionals, are women and only a fraction of a percent are minority women, said Quintero.

She added that with such a minimal physical presence in film production, women lack the power to portray themselves accurately and diversely in the media.

Her goal is to produce socially conscious entertainment. “Telling a universal story with a Latino cast, showing that being a minority, being of a different perspective, isn’t entirely different,” Quintero said.

According to Quintero, this breadth of experience would take many years to accumulate in mainstream production.  The lack of it would likely prevent the women from obtaining the jobs in the first place, creating a cycle that effectively eliminates female producers and directors.

Quintero hopes that having more women in media production will change the political balance of films being produced and allow a more feminist portrayal.

“The message is that women don’t need to have dreams,” Quintero said. “They just need a man who has dreams.”

Thu Apr 8 , 2010
It’s the first day of the semester and you just moved into your dorm. What’s the first thing you do? Check in with resident assistants (RA). On that unlucky day when you get back to your room and realize you don’t have your key and your roommate is gone for […] 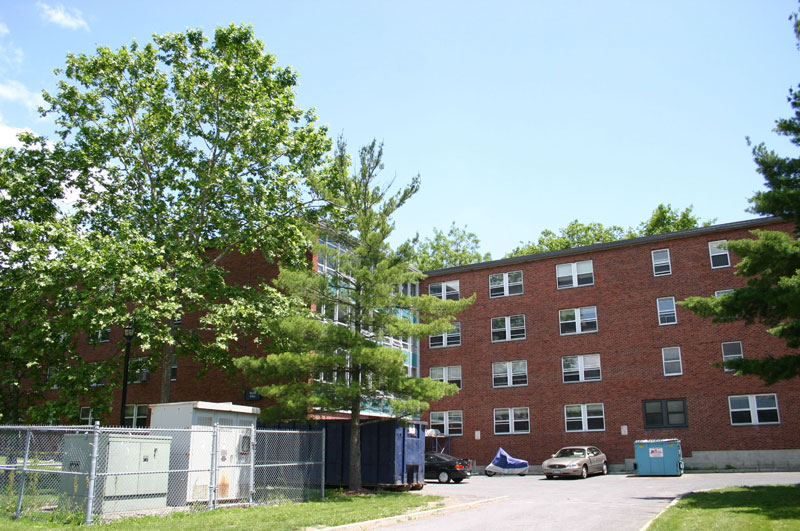