The votes are in, but it’s not over yet. The 2010 midterm election results are still trickling in locally and nationally, and it’s just the beginning of what looks to be two tumultuous years in politics.

Here’s a summary of what’s happened so far. The predicted anti-Democratic wave has played out somewhat, and Congress is now split. Republicans have taken control of the U.S. House of Representatives and the U.S. Senate Democrats have lost what looks like six seats as of press time Thursday. Some contests are still up in the air, and probably will be for the next week or so as absentee and military ballots are counted, re-counts are made and results go to the courts.

Locally, however, things are generally staying the same. Our state governments high-ranking officials — governor, lieutenant governor, attorney general and comptroller — remain in Democratic hands. And in New Paltz, local races favored incumbents all around. Uncertainty lies only in the New York State Senate, which as of press time may be looking at a partisan gridlock for the next two years.

Whether you know it or not, these results will affect your lives for the next two years, maybe more. This term, votes are scheduled for gay marriage, hydrofracking and redistricting. So stay informed!

Follow what has happened, what is happening and what is to come through our stories at The Little Rebellion:

After the votes were counted, three local elected officials all kept their seats, avoiding the anti-incumbency wave that was expected to sweep the country.

Another incumbent and New Paltz alum, Democratic Congressman Maurice Hinchey, will be serving his tenth term in Congress after a close race with Republican George Phillips.

Campaign ads, though sometimes funny, play to your snap-judgments and are not always true, according to the head of the Communications and Media department at New Paltz.

The voter turnout at New Paltz Middle School was higher than the national average, and voters there had distinct motivations.

Part of that turnout could have been helped by the New York Public Interest Research Group, or NYPIRG, because of their efforts to register voters before the elections.

Ilana Wexler, a young Democrat on the SUNY New Paltz campus, is helping NYPIRG with that mission.

However, before the elections, a majority of New Paltz students were not aware of who was running in this election, and neither did they really seem to care.

A group of older voters are trying to change that, but are becoming disheartened in the process. They watched the election results come in at a local bar, and expressed how important it is for youth to get involved.

Hi,I’m working on the website thelittlerebellion.com and I’m having problems with a widget. The popular post widget on the sub sidebar left is linking all of the photos to the same article, which isn’t the right article for any of the images. I’m not sure if there is a way to go into the php and make it so this widget’s images don’t link to an article. The text links to the right article but not the photos. I can see it in the source code in HTML and through Firebug but since I’m not working with HTML its all PHP I’m not sure what to do.

Mon Nov 8 , 2010
New Yorkers who were hoping to “throw the bums out” are likely re-making their guest beds, as the majority of incumbents in the state are still in office after this 2010 midterm election. It was not incumbents, as was widely expected, but mostly Democrats who lost seats in New York […] 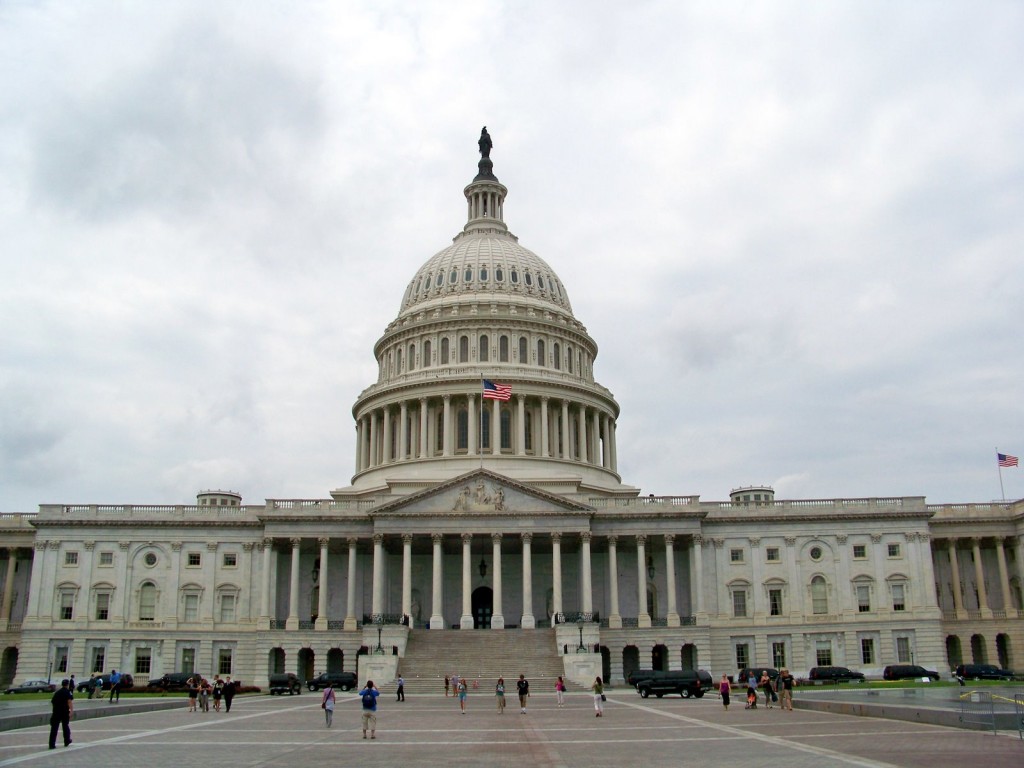