Is the United States Federal Government biting off more than it can chew?

Currently, President Barack Obama and his administration want to tackle domestic issues ranging from health care, education, the environment and the lagging economy. How is it possible to accomplish all of these goals? It’s simple: increase the size of the federal government. This is exactly what the Obama administration is doing.

President Obama signed the Health Care and Education Reconciliation Act of 2010 into law on Tuesday, March 30.  We keep hearing the same rhetoric telling us why this is a monumental victory for the Democratic Party; but is it just as monumental for the American people? As of right now, many people are still on the fence of whether this bill is a step in the right direction or not.

America’s health care system has been under scrutiny for some time now. The unfortunate rising costs of insurance premiums have caused coverage to become an issue for 47 million Americans.

Issues include some not making enough money to afford health care, but making too much to receive Medicaid. Also, some insurance companies are either dropping patients or not covering patients that have pre-existing conditions. I did not have health insurance for 6 months while working as an electrical apprentice. These issues have been brought to light to the majority of Americans that have health care and most still agree reform is essential.

This reform bill is controversial because many people do not know anything about it.  Over and over again, we hear how this bill will change our lives and how positive change will come from its passing. Yet, many are still unsure how it would actually work. All we do know is that in 2014 this bill will go into effect, and if you are not covered by some form of insurance, you will be fined.

It’s puzzling to think about how the government plans on monitoring whether or not every one of the 300 million plus Americans have some form of insurance. The government will most likely set up another bureau or add on an existing bureau to monitor Americans’ insurance policies.

Who will pay for this?  The American people will.  And as a result, taxes will have to go up to cover this new monitoring system.

Additionally, now that the Health Care and Education Reconciliation Act of 2010 passed with the Student Aid and Fiscal Responsibility Act, the government will have more control of student loans.  Why the government feels they must control this and not the banks makes no sense.

The bill states that after 20 years of paying off student loans, your slate can be wiped clean. What are we teaching Americans? Don’t worry, if you can’t cover your tab someone else will pick it up. Just imagine if 20 million people use this and each has $10,000 left on their loan. That is $200 billion of debt!  Who picks this up?  I think I know.

In an effort to curb unemployment, the Obama administration plans to introduce new government programs, giving many nice, new government jobs. This means many will be bringing in hefty salaries and a pension. But, who will pay for this? Once again, the tax payers will.

As the government gets stronger the private sector will become weaker and more dependent on government.  Eventually the whole system will run like a union. The only problem is that unions don’t work financially, and neither will these plans.

Thu Apr 8 , 2010
When Tobias Wolff was 14 years old, a classmate shifted the direction of his life. With one sentence, Wolff’s future as an author was decided. “You know, you oughta be a writer,” said the boy after grabbing one of Wolff’s short stories. Since that moment, Wolff has written more than a […] 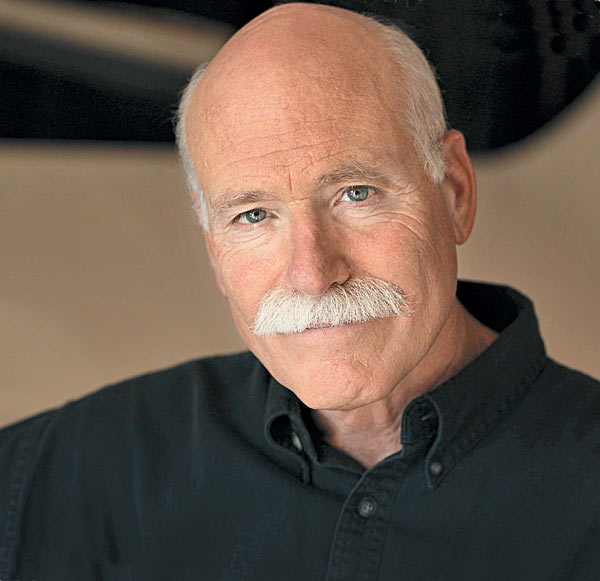