Every year as Easter approaches, I know it means politics. The non-Jewish side of my family consists of staunch, moral conservatives and we always seem to have at least one heated debate. Whether the arguments are about sweeping issues like health care or sticky topics such as underage drinking, it always ends with a headache.

Year after year, I make what I think are irrefutable arguments, but somehow I’m always told my inexperience and age are reason enough that I’m wrong.

But this year, I won.

This article is one big anecdote, but here comes the point. I’ll make it before I even tell the story.

Every big news outlet has an agenda. The word of The New York Times is not the word of God. And when you read, read carefully.

So, we’re sitting in the living room and Gov. David Paterson’s face pops up onto the screen. My uncle, who loves arguing with me, asks if I like the guy.

“I think he’s a good guy,” I said. “He ridicules the Legislature, which I like.” Surprisingly, my uncle agrees…probably because the state Legislature has a Democratic majority.

Paterson has been in some deep waters lately. He’s been accused of unethically obtaining free Yankees tickets and of coercing a woman to drop her domestic violence case against one of his aides.

The controversy caused Paterson to drop out of next year’s race for governor and since then, it seems as though his personal troubles are over — pending the results of an investigation.

But on Easter, his troubles were not over with my aunt.

“You like him?” my aunt exclaimed in disgust from the kitchen. “He’s a criminal!”

“What do you mean, ‘he’s a criminal?’” I asked, knowing exactly what she was about to say.

My aunt proceeded to tell me about how Paterson called a woman who had been physically abused and told her to drop the case against her abuser. She then told me all about Paterson’s free tickets to last year’s World Series game. “You don’t know about that?” she asked.

“Of course I believe it! I read it in The New York Times!”

There it was — the moment I knew. I was about to win my first argument with a member of my mom’s side of the family. The light was shining bright at the end of the tunnel and I ran, if not elegantly, then certainly fast.

What my aunt had just said was a representation of everything wrong with the majority of people who read the news. They miss the larger picture.

The article my aunt was speaking about was on the front page of the Times on March 1 and was headlined, “Paterson is Said to have Aided Calls in Abuse Case.”

The first and most obvious problem is that my aunt had either forgotten to read or just ignored four of the words in that headline — “is said to have.” To me, those are the most important words in the hed. The Times isn’t saying, “Paterson did this.” It’s saying  “someone told us Paterson did this.”

So the next question that follows would obviously be, “Who?”

Here’s the first graf from the article:

“Gov. David A. Paterson personally directed two state employees to contact the woman who had accused his close aide of assaulting her, according to two people with direct knowledge of the governor’s actions.”

Seriously? I mean, I do not doubt the Times’ credibility when choosing to use anonymous sources, but I do doubt the credibility of the people supplying the information. And it bewilders me that anyone would take such a flaky statement and regard it as fact.

The Times had an agenda when, out of all of New York’s politicians, they chose to investigate Paterson, using anonymous sources and its title as the guru of all newspapers to sustain credibility.

The Times, which is widely considered to be a liberal newspaper, heard President Barack Obama loud and clear when he asked Paterson not to seek reelection for the upcoming election year. Obama wanted a stronger Democratic candidate and so did the Times.

So they helped out. For weeks, they would not stop chastising, relentlessly investigating Paterson, squeezing his sponge of possible misdeeds until it was dry. And the public, who trust the Times as if it were God, conveniently forgot about due process.

Mission accomplished. Paterson decided, among scandals and budget season, to drop out of the race for governor and focus on his work. And since then, not even a peep from the Times.

Back to Easter. Amidst hor’devours and champagne, I had convinced my aunt and uncle they needed to make a few changes in their newsgathering techniques and educate themselves about the possible political workings behind the scene. The biggest lesson: Pay attention.

The glory only lasted for a few minutes.

Says my uncle, “So what do you think of this Obamacare bullshit?” 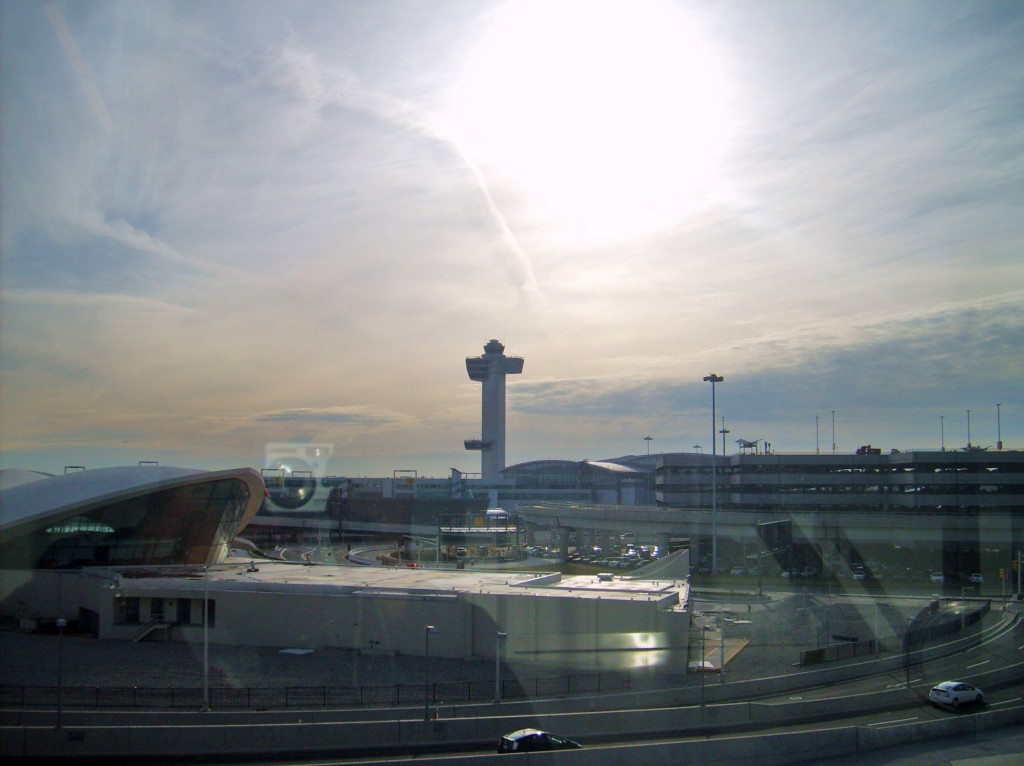