Take a small band of plague survivors trapped in a jail and trying to get to a boat, a city full of zombies, one super zombie with a hammer/axe weapon that would have made the Norse god Thor cry, add some impressive gunfire and an army full of Alice clones and what do you get? The latest in the Resident Evil movie franchise.

Resident Evil: Afterlife is the fourth installment of the moderately successful Resident Evil movie series based upon the popular video game series. It follows the continuing battle of Alice, played by Milla Jovovich, as she attempts to topple the corporation that created the T-virus that has turned the world into flesh-eating zombies.

This installment begins four years and six months after the previous film, 2007’s Resident Evil: Extinction. Alice has located the secret underground base of the umbrella corporation and attacks it with the army of clones that she discovered in Extinction. After having the T-virus in her system neutralized, she begins a search for Arcadia, a city in Alaska supposedly free of the virus and safe for humans. Alice soon discovers that not only is Arcadia not a city, but that there are other survivors still along the west coast also listening to the transmission from Arcadia and hoping for rescue.

The highest-grossing movie in the franchise, having earned more than $44.7 million in the United States and Canada while taking in $103.2 million internationally, is predictable in its plot. From the abilities of the zombies to adapt and begin to attack the survivors from underneath their safe haven of a prison to the betrayal of one of the survivors, the movie leaves few surprises for movie goers. The special effects and action sequences are however extremely well choreographed as seen in the opening sequence when Alice and her army of clones attack the Umbrella Corporation.

In true Resident Evil fashion, the ending sequence of the movie leaves it open for another movie in the franchise, which director and writer Paul W.S. Anderson and producer Jeremy Bolt told ShockTilYouDrop.com is possible.

Predictability aside, the movie was enjoyable and I give it three zombie hands out of five.

Students Save with Off-Campus Housing

Thu Sep 30 , 2010
Passing a test, finishing a paper on time and figuring out which party to go to are all major concerns for many college students, but with tuition increases and a struggling economy, SUNY New Paltz students are finding that just keeping money in their pockets is a main concern. One […] 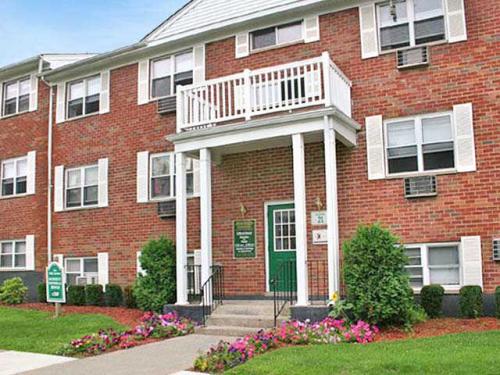