On Saturday, Oct. 5, the budding company 845 Vibrations launched the first of many local festivals in New Paltz, New York. The festival, held at Stone Mountain Farm, featured local food and art vendors, live music, DJs, a massive bonfire and art performances like  fire spinning and poi spinning. The event was free with a suggested donation.

Michael Brown, 30, of Accord, New York, is the executive director and creator of 845 Vibrations. Brown shared his thoughts on the future of his company, and expanded on what he did not expect when he dove into the world of hosting festivals.

Brown curated the idea to throw a local festival after attending many festivals along the East coast, including Electric Forest in Michigan, Bonaroo in Tennessee and Camp Bisco in Pennsylvania. Brown was inspired by the positive, uplifting energy surrounding these festivals. “Every festival I’ve been to has been a beautiful experience,” Brown recalled. “I wanted to use the energy I left there towards something positive.”

In the Summer of 2019, Brown and his younger brother, Justin, started planning their first festival. “We came up with the name, 845 Vibrations, within the same day,” Brown explained. From there, they conducted outreach and got in touch with friends and acquaintances in order to bring their ideas to fruition. This meant getting volunteers, talent and vendors on board to participate in the festival.

Putting together a festival with many different activities was not easy. For the Brown brothers, this was a full-time job. “You know that moment when you’re waking up and you go to reach for your phone? For me it was like before my eyes even opened in the morning my phone was in front of my face, and we were on it, checking emails and texts and making phone calls,” Brown explained.

The festival itself, in the eyes of the Brown brothers was successful beyond their expectations. In terms of revenue, Brown put together this festival with the intention of receiving nothing in return. “We were happy with any level of donations. We put it all out there not expecting any revenue, let alone profit, so any amount of money received, we were grateful for,” Brown said.

When asked about the measure of success in terms of attendance, Brown explained it was everything they expected and more. “The energy and the people who came, made it unforgettable. There was never a dull moment, we had so many activities going on, there were kids and dogs running around, playing with bubbles. It was a much needed event, especially for humanity right now. It felt good to be able to provide a full day of fun for everybody,” Brown said.

People from all age groups were present, mingling and having a great time. During the day, live music from local bands performed. After sun-down, the DJs took the stage and played loud, energetic sets where crowds flocked around and danced. Seemingly every person had a smile on their face the duration of the festival.

“I feel overwhelmed and infinitely grateful. Especially towards everyone who was here to help, our friends and family. Now I just want to cry and let it all out, go play with my dog and be with my girlfriend. I’m getting emotional now thinking back. We put so much into this, and we actually pulled it off, and this is only the beginning. I can’t believe it,” Brown said, slightly tearing up.

For the Brown brothers, they plan to incorporate an environmental awareness aspect in their future festivals to bring awareness to climate action. “We didn’t have time to do that this year being it’s our first, but next year we’re gonna pick something. We’re cooking up different ideas but in the future there will definitely be a separate environmental aspect attached to the events and festivals that we throw,” Brown explained. They also plan to keep the festivals local, as long as the Stone Mountain Farm can sustain their big plans.

Brown reiterates that nothing could have been possible without the help of volunteers and close friends who helped make their dream become a reality.

“Thank You for Your Service” Photo Essay from a Veteran 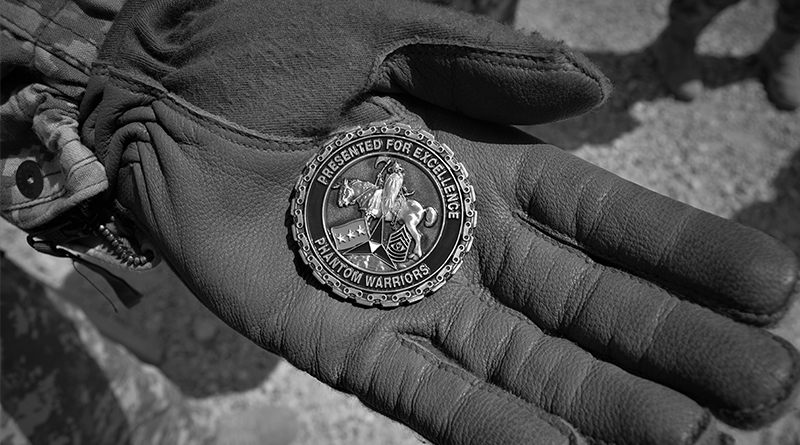