New Paltz students joined forces with other SUNY schools to stage a statewide walkout on Friday, March 4 protesting annual tuition hikes. At New Paltz, over 100 students gathered at noon outside the Humanities Building to support the cause. Students from New York Students Rising (NYSR) led the protest, providing signs and initiating rally cries. Chants like “Raise hell, not tuition!” and “Fight, fight, fight, fight, education is a right!” rang through the quad. After classes dismissed, more students joined the group’s ranks.

The protestors took to the streets; a crowd of almost 150 students marched across campus and through Main Street in the village of New Paltz. The protestors barricaded the streets for a short period of time, and after the march, protestors flooded Gov. Andrew Cuomo’s office with phone calls protesting tuition hikes. Most students successfully got through and left messages for the governor.

Voters Weigh How the 2016 Election has Transformed America

Wed Nov 9 , 2016
Students from Prof. Lisa Phillips’ Feature Writing class and Prof. Rachel Somerstein’s Journalism 1 class went to the polls to interview voters in the 2016 election. Here’s what voters had to say. 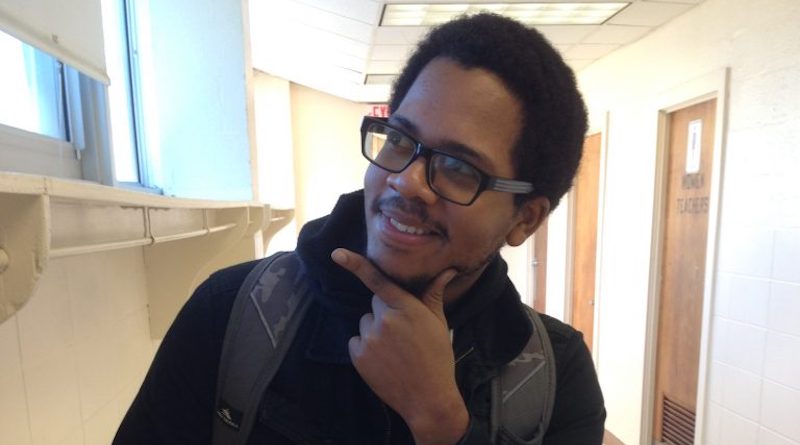