Around 7 p.m. a crowd of over 100 people gathered outside the entrance to the Student Union Building’s Multipurpose Room on Nov. 21. Dressed head to toe in their most dazzling all white ensembles the hallway murmured with anticipation, they had no idea what would await them inside at the African Student Union’s 2015 Mr. and Miss Africa Pageant.

Creamsicle colored satin napkins and chairs decorated the large room as golden light reflected off a screen looping headshots of the pageants contestants. Speakers blared with modern and traditional African music as the African Student Union’s (ASU) President, Raquell Kissi, rushed about the room calling out directions in a gold flecked floor-length gown made from the finest African cloth.

Beginning in 2011, the pageant has been a staple in the reputation developed by ASU. The pageant always caps off the end of a week of programs and activities, known as Africa Week. Typically held near the end of the fall semester each year, Africa Week hosts an array of events intended to educate students about Africa and its many nations and cultures, while bringing them together to connect with each other and enjoy themselves.

The week includes events like “Come Dey Learn” in which students are taught about the history of African nations, and “The Real Africa” which serves as an illustration of the true beauty and wonder of African nations, while dismissing negative and ridiculous stereotypes. Students are even given the opportunity to win a dashiki – a loose, brightly colored tunic that is worn by many different West-African nations.

Each year the pageant begins with auditions in early September, potential contestants – with majors ranging from biology to international studies – audition in front of the ASU E-board and are then selected to go through weeks of rigorous training in preparation for the pageant. Smiling, walking, word articulation and group dance routines are practiced to perfection.

“We worked really hard with the girls, some of them started from nothing and have come to be doing so well. They really want this,” said ASU Model Coordinator Mattathia Komla. 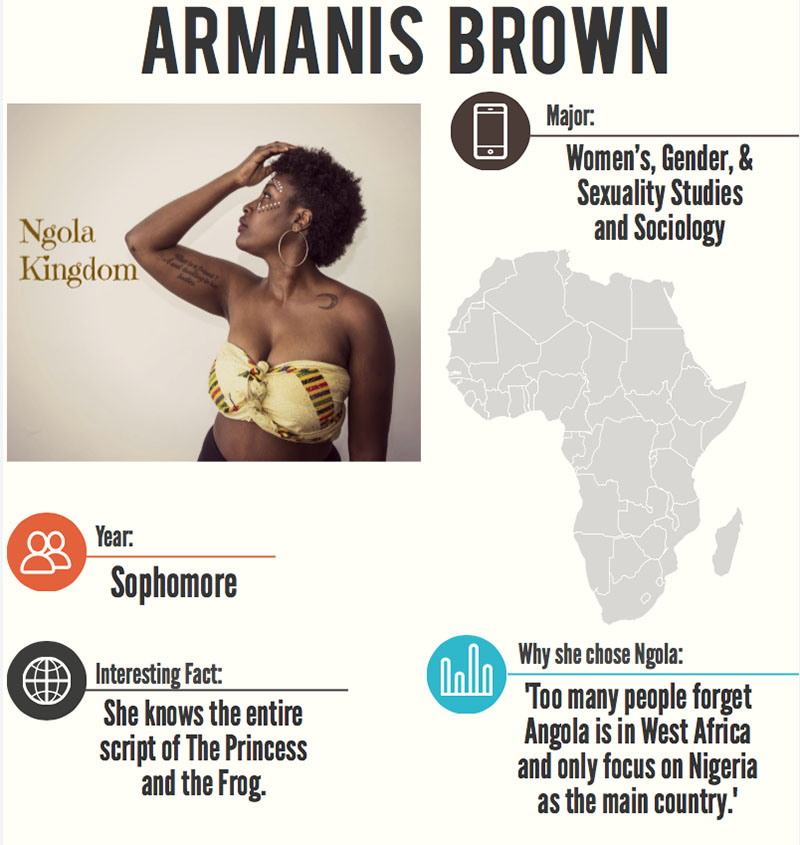 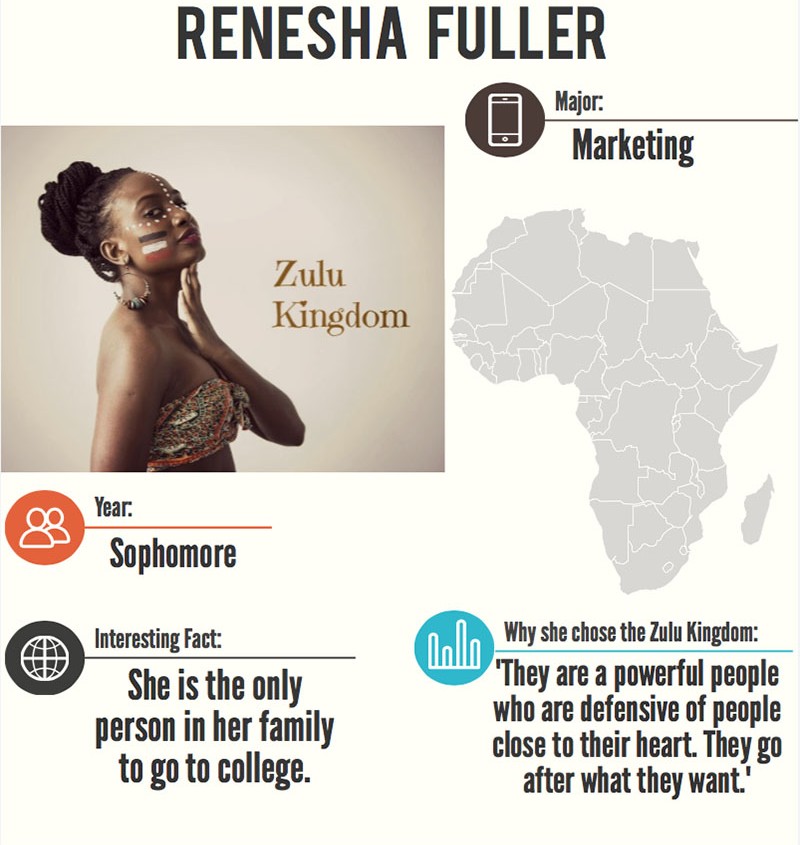 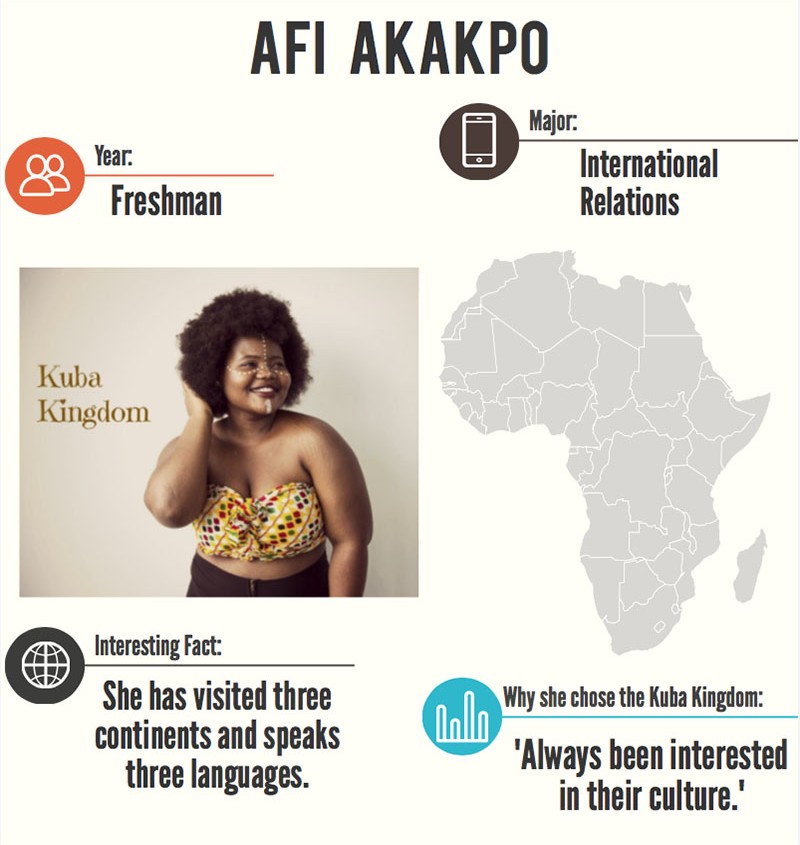 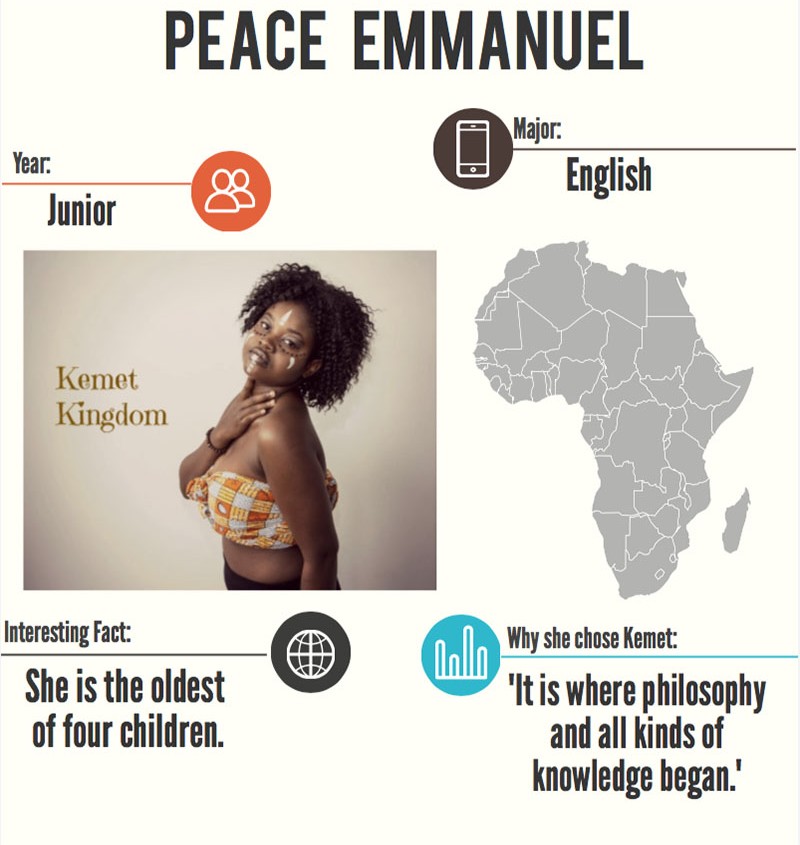 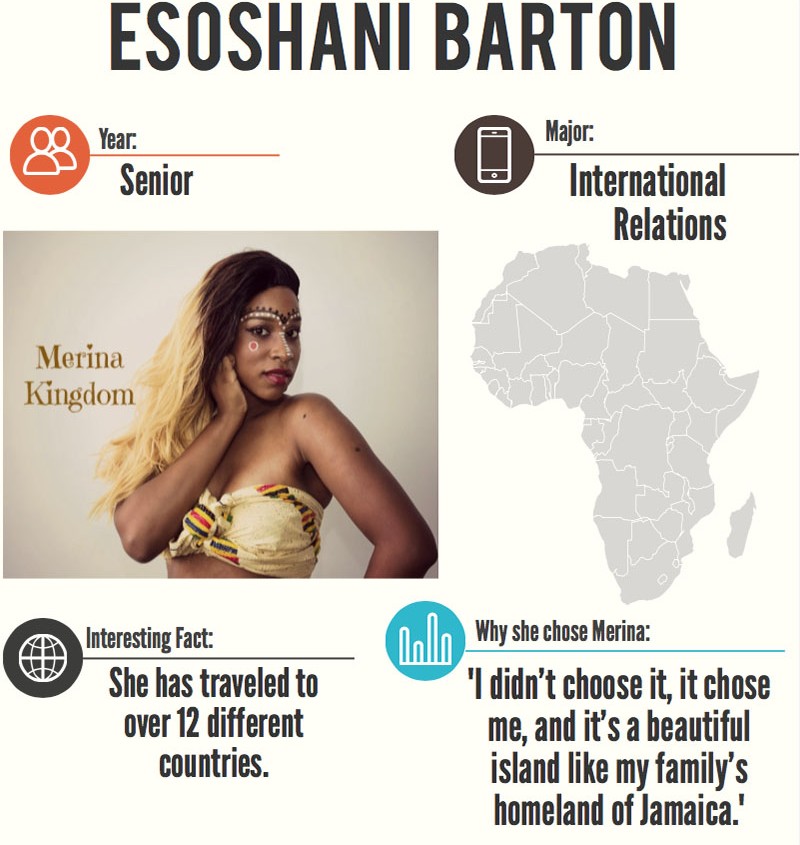 As the contestants answered questions, performed culture embracing talents and glided gracefully across the stage it was clear that regardless of the winner, they were all descendants of royalty. After an intermission featuring dinner consisting of all African dishes, Esoshani Barton – representing the Marina Kingdom – was crowned Miss Africa 2015. She retains a year’s worth of bragging rights and a $100 gift card to the campus bookstore.

By filling the room with delicious food, booming sounds, vibrant dancing, powerful messages and an unwavering sense of pride and country, the 2015 Miss Africa Pageant is not an event to miss, it is a culturally immersive masterpiece.

I am the eighth child of nine children, I love oreos, swimming, and staring at the moon. Anything weird fascinates me, and jumping in puddles is one of my favorite things.

Mon Dec 7 , 2015
One of the ways college students can get involved on campus is by joining clubs. Clubs can be a way for students to meet others with similar interests and learn something new outside of the classroom. SUNY New Paltz has over 200 clubs on campus for all students. These clubs […]