Djiby Diallo unlaces his dress shoes and sets them down with his socks.

Diallo laughed and said, “I like to look nice.”

The SUNY New Paltz senior unfolds a red tablecloth, wrinkled with use, and lays it flat on the carpeted floor in room 407 of the Student Union. In front of the tablecloth, he lays a smaller, patterned rug, fringed along the edges, and stands on it barefoot. Behind him, six other Muslim students stand together, huddled on the tablecloth, about to begin their Friday midday Jummah prayer.

One student begins to sing, the sound hardly resonating in the tight space. They kneel down together, placing their heads, knees and hands on the floor in a fluid manner, praying silently. People walk past the room in the halls and go unnoticed. Diallo starts his sermon offering guidance, reminding the students of their purpose in life. The students sit and look up at him, listening to every word.

“We are all here for a purpose,” Diallo said. “We are representing Islam and we must share it with humanity. What we have is beautiful and sweet.”

Some students, including many Muslims at SUNY New Paltz have a hard time finding a place of worship when they arrive at college. For four years, Muslim students ran the Muslim Student Association (MSA) on campus, but after its leaders graduated last December and May, the group is currently inactive and students must find other ways to practice Islam.

“When the leaders graduated and moved on, no new students took leadership,” Mike Patterson, the Student Activities director, said. “It went from pretty strong to absolutely absent.”

Abdelrahman Barqawi, a sophomore at SUNY New Paltz, only knew one other Muslim his freshman year, and felt out of touch with his faith.

Barqawi, through word of mouth, found a few students meeting for Friday prayer. This year, he celebrated Eid with friends from the prayer group for the first time at New Paltz. They all got together, said a small prayer, and ate a delicious breakfast.

“It was such a simple one-hour event, but it made my day,” Barqawi said. The MSA, when running, celebrated religious holidays together such as Iftar, one of the religious observances of Ramadan where people gather to break their fast together and prayed together every Friday. Fun activities like Thanksgiving dinner and apple picking provided students connection with their fellow Muslims and a community.

Baba Fousseni, a West African sophomore who moved to the United States a few years ago, met Barqawi at a Friday prayer.

“After I met Abdel at prayer, we became close friends,” Fousseni said. “The Muslims who want to understand the whole religion have an open heart and whoever wants to come in the door, it’s open.”

Other religions besides Islam, like Christianity and Judaism, have a strong presence on campus. Organizations like Navigators for Christ, New Paltz Chinese Christian Fellowship, ReJOYce in Jewish Campus Fellowship, Jewish Student Union, Chabad of New Paltz, and the Student Christian Center are available on campus.

Other groups, like the Student Christian Center, obtains regional and administrative support, which finances the group and helps maintain it.

There are no mosques located in New Paltz and the MSA lacks outside support, which could’ve affected its continuity.

James Murray, a leader of Navigators for Christ, says their group invites the general public to all of the events and meetings. The organization still shares office space with MSA even though it remains unused.

“Our meetings are open to anyone who wants to join, but historically, Christians and Muslims have not mingled very much,” Murray said.

Rabbi Moshe Plotkin runs the on-campus Jewish community where in the past, many Muslim students came to group events.

“Muslim students from MSA would work together with Chabad and attended dinners with us on a regular basis,” Plotkin said. “Now that there is no real active presence on campus, no Muslim students this year have attended.”

The MSA also ran an Islamic Awareness week each year to inform and educate the study body about Islam. They ran hands-on programs for students to gain knowledge about the religion including, “rent a hijab or kufi,” get your name written in Arabic, or get a henna tattoo. The group brought in special guest Cyrus McGoldrick, an American Muslim who works at the New York chapter of CAIR, the Council on American-Islamic Relations, who gave students facts about the faith.

Rami Abouemira, a senior at SUNY New Paltz, believes reviving the MSA could inform students more about Islam, instead of students believing misconceptions about Muslims.

“I was talking to this Caucasian man in the dining hall, and we started talking about Islam. He said, ‘Yeah, all of their scriptures are about terrorism, if you look through all their books it’s just about blowing things up.’” Abouemira said. “I couldn’t believe he said that, the comment was so ridiculous.”

Abouemira says it’s really heartbreaking to hear the prejudice from people’s mouths about Arabs or Muslims. If there is an outlet for students to understand the religion, he believes “there is some hope,” for misconceptions to fade.

Barqawi thinks Friday prayers with his friends are rewarding and wishes to revive the MSA. He organized a petition, that’s open to everyone to sign, and has at least 10 signatures so far.

“There’s a lot more names coming,” Barqawi said. “We just need to spread it out more.” 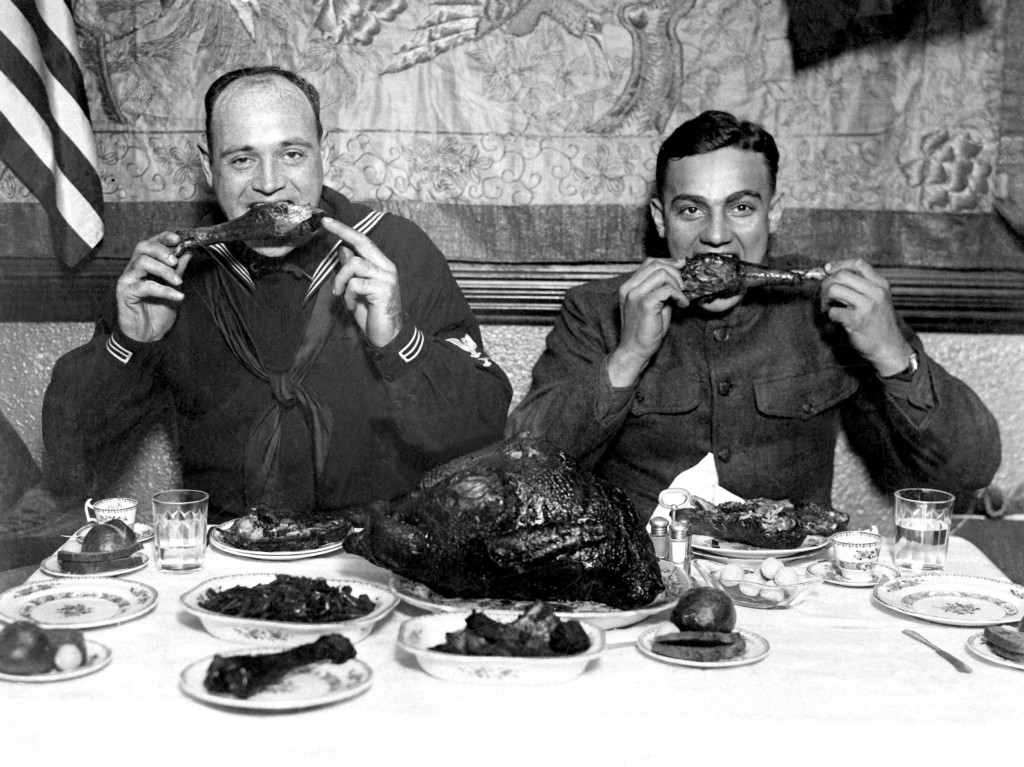