About Fields of Vision

The SUNY New Paltz art faculty exhibit, entitled “Fields of Vision” began April 13 and will run until June 23. The exhibit’s opening night was April 12 from 5 p.m. to 7 p.m. in the Samuel Dorsky Museum on the SUNY New Paltz campus. Fields of Vision tells the narrative of how full time Art Department faculty art fits into the genre of post-modern contemporary art.

Interestingly, Fields of Vision has been used to bring the New Paltz community closer. Recently, the exhibit was presented to Woodland Pond, a local senior living facility. Students from an art class called “Learning in Art Museums” traveled to the facility and presented the exhibit to the residents who are unable to travel to campus.
The exhibit has created a platform for campus interaction, artists freedom of expression, and community outreach.

Students, faculty, and community members gathered together on April 12 in the Samuel Dorsky Museum on the SUNY New Paltz campus to celebrate the beginning of Fields of Vision’s two-month season.

Thu May 9 , 2013
With graduation approaching on May 19, graduating seniors are reflecting on their past four years at New Paltz and are starting to plan for their futures. Liana Messina, a public relations major, is currently finishing up her internship at Rogers & Cowan in Manhattan while job searching for the summer. […] 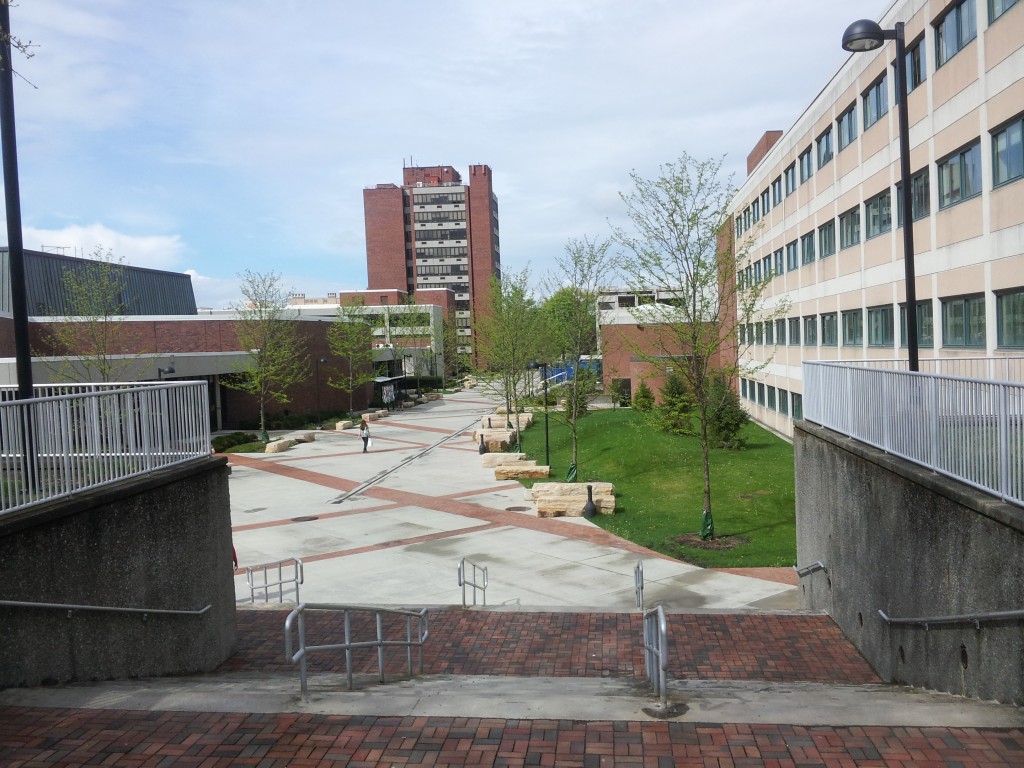