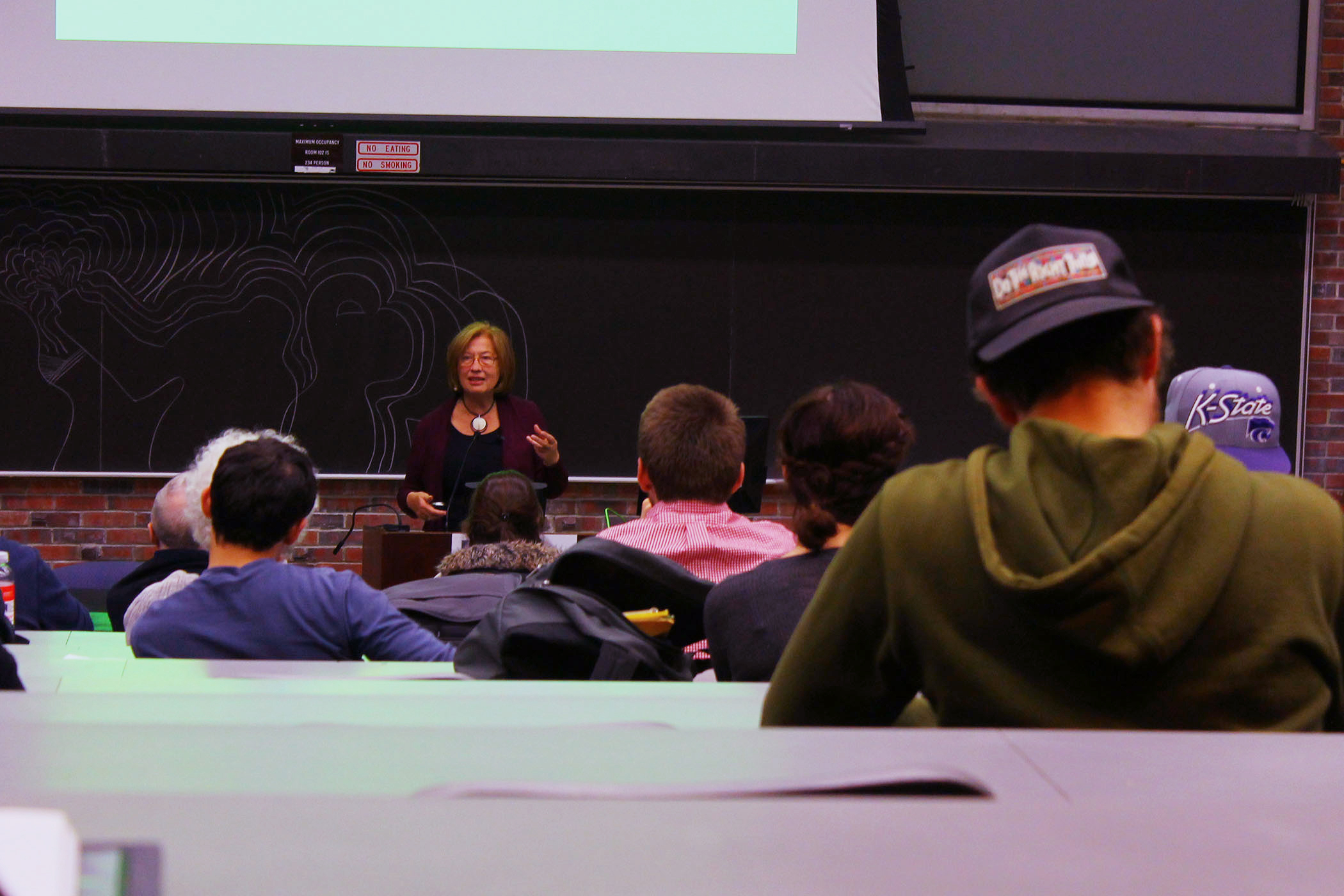 On March 2, 2015 primatologist and Stony Brook University professor Dr. Patricia Wright spoke at the SUNY New Paltz Lecture Center regarding her experiences in the study of lemur evolution in Madagascar. Dr. Wright has been studying primates since the 1960s, when she was inspired to pursue a PhD at the City University of New York after purchasing an owl monkey at a pet shop in Greenwich Village in New York City.  In a lecture she elaborated on how she established the Ranomafana National Park in Madagascar, which allows for the conservation of lemurs and other species that have been untouched in this island for over 70 million years and offered students the chance to study abroad in a program which operates inside Ranomafana.  Thanks to conservation efforts by scientists like Dr. Wright, students have the opportunity experience wildlife and study the evolution of lemurs. 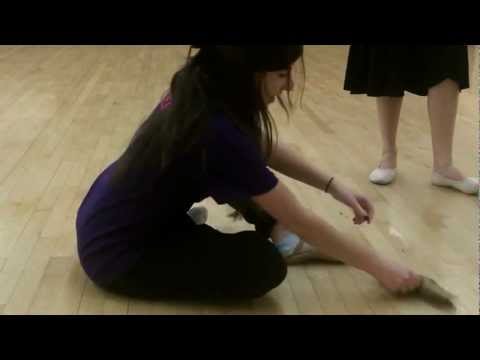 February 22, 2012 The Little Rebellion Comments Off on My Test: Alyssa Klein’s Ballet Challenge 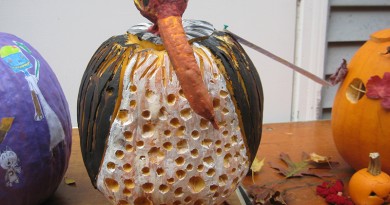