New York environmentalists may be cheering louder than usual this coming Earth Day as proposed legislation could ban pesticide use on school grounds.

The legislation, which would make the use of certain pesticides illegal on K-12 school and daycare grounds in the state, is getting ready to come to a vote on both the Assembly and Senate floor. After nearly nine years of deliberations, groups in support of the bill are optimistic about its Earth Day passage.

Environmental groups argue organic turf management would cost school districts less than chemical treatments do while eliminating the health risks associated with pesticides. However, school administrative groups and representatives from the pesticide industry say pesticide use causes no harm to children, and are advocating school district autonomy when making lawn care decisions.

Specifically, the bills prohibit various types of “aesthetic” pesticides from being used on public and private school and daycare grounds, allowing their use only for emergency situations such as a poison ivy or a West Nile virus outbreak.

The legislation stems from concerns that pesticide use causes short and long-term health problems, especially in children. According to a statement released by Citizens Campaign for the Environment, there is a growing body of peer-reviewed scientific evidence linking long-term pesticide use to non-Hodgkin’s lymphoma, learning disabilities and neurological disabilities. The short-term effects are headaches, nausea, dizziness, asthma and seizures.

“These are unnecessary and unwarranted chemicals,” said Adrienne Esposito, executive director of Citizens Campaign, a nonprofit advocacy organization. “You can live with a dandelion; you can’t live with the pesticides.”

But according to Karen Reardon, director of communications at the Responsible Industry for a Sound Environment (RISE), people can live with the pesticides. RISE is a not-for-profit trade association that represents producers and suppliers of specialty pesticides and fertilizers.

“There’s no scientific evidence to support those claims – they’re simply not true,” said Reardon. “New Yorkers and everyone in the country can take comfort to know the products are safe because they go through a rigorous review process.”

According to Reardon, all pesticides used in New York must go through scientific and regulatory review from the U.S. Environmental Protection Agency and the State Department of Environmental Conservation.

“The [pesticide] industry would have you think that because the EPA permits these they must be safe. That is a complete lie,” said Cooke. “There are literally hundreds of peer-reviewed published studies that link pesticide use to damage and disease,” said Cooke. “This is not a he-said, she-said issue. There is no discord; there is no disagreement.”

“There’s no such thing as an aesthetic pesticide,” said Reardon. “They’re all functional. It’s very challenging to tackle some of these pests manually.”

But according to representatives from Grassroots Environmental Education, a science-based, nonprofit environmental organization, “manual” organic turf management is an effective, easy, nontoxic and cost-saving alternative to chemical programs.

A report released by Grassroots found that although organic turf management costs more in the first two years, the soil quality improves over time and therefore requires less management in the future.

“There will be a transition period, but eventually the lawn will have the nutrients to pretty much sustain itself,” said Doug Wood, associate director of Grassroots and co-author of the report.

The report estimates that, over time, the annual cost of organic programs can be as much as 25 percent lower than the cost of management programs that use pesticides.

Barbara Bradley, deputy director of communications at the New York State School Boards Association, said even if organic programs cost less, it should be up to the local school district to decide whether to use pesticides.

“Let them continue to decide how and when to treat, and with what,” said Bradley. “Don’t add another unfunded mandate to what they have already.”

“[Schools] are required to let parents of their students know when they are [applying pesticides],” Bradley continued. “They know the circumstances and the interests of the local community.”

Bradley said she does not agree with environmental groups’ claims that pesticide use leads to brain damage in children, saying she has seen no statistical proof.

“Some people just don’t like regulation. They just don’t like being told what to do,” said Wood. “I can sympathize with that, but in this case I don’t think a facilities director, someone with no training in environmental health, should be making decisions about things that affect the health and safety of children.” 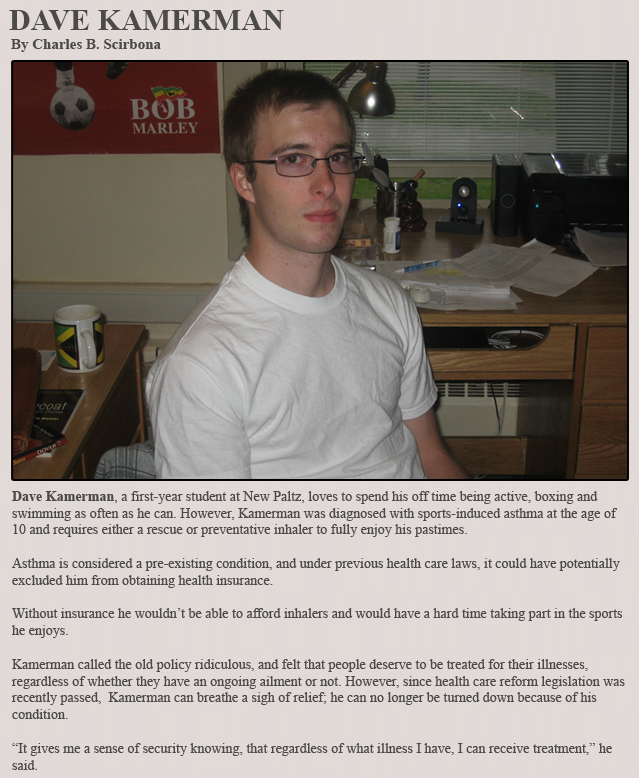