Moving out of their eight-people-to-a-room “Quonset hut” known as Women’s Hall and into a nicer Victorian house used as the Women’s Hall Annex in 1952 meant many interesting nights for Norma Holzer, SUNY New Paltz class of ‘54.

She shared a room with two other students– one from Norway and one from Puerto Rico. Despite the weather outdoors, or the wishes of her roommates, the Scandinavian exchange student liked to keep the room very cold. Norma was waking up every night and suffering through the loathed act of removing the covers, shivering, and then closing the window.

When that roommate moved out and a student from Puerto Rico moved in, Norma would wake up every night to open the window and escape the tropical climate this new student insisted on.

Holzer, along with 410 other alumni, visitors and retired faculty members were on campus this weekend for the SUNY New Paltz alumni reunion. They shared stories, reflected on their time at school, discussed the many changes to the campus and attended various events in the Student Union Building.

This annual event allows friends to reunite and provides an opportunity for students to engage with alumni and think more about the future, according to Director of Alumni Relations Brenda Dow, coordinator of the event.

All alumni are welcome, however special recognition is given to individuals for whom it is their fifth anniversary.

Martin Mastromarino, class of ’74 and now retired, worked largely in computer sciences in New York City. Mastromarino, a mathematics major, went into this field because of his interest in the single, massive computer that was shared by the mathematics and science departments when he was in school.

Alberta Kelsey, class of ’59, remembered Dr. Heinz Meng taking his biology class to his backyard to show them how he fed his peregrine falcons. The species was endangered, so Dr. Meng fed them from behind so as not to make them accustom to being fed. That way they could be released into the wild and feed themselves.

Stephen Macaluso, class of ’92, said students today are very active on campus. He and his friends were too busy during their time at school to notice this, but nowadays he works in the library and can experience and appreciate it. “It’s nice to see students work together and help each other, and to see alumni bring their kids to campus.” Macaluso said.

Catherine “Cassie” Lispitz, class of ’04, said this was the first time she has been back to campus since she graduated and she enjoyed walking through Smiley Hall remembering the path she took to get from Bouton Hall to the Lecture Center without getting snow on her shoes.

A heritage lunch where Heritage awards were presented to Emeritus Professor Ronald Knapp and Director of the Educational Opportunities Program, Antonio Bonilla, was preceded and followed by events, tours and demonstrations all over campus. The Heritage awards show that recipients are a shining example of commitment and a long standing relationship with the school, according to Dow.

The day ended with the lantern ceremony and an all anniversaries dinner,  where the class of 1964 was inducted into the Lantern Society to celebrate their 50th anniversary.

Despite a full year of interrupted sleep, Norma Holzer said she loved her time at SUNY New Paltz and “wouldn’t trade it for anything in the world.”

Tue Nov 18 , 2014
College students are faced with different choices everyday and when it comes to housing, it’s no different. The pros and cons of staying on campus versus moving elsewhere can create a dilemma for many students. Staying on campus has its benefits: access to food, fully furnished rooms, electricity and Wi-Fi, […] 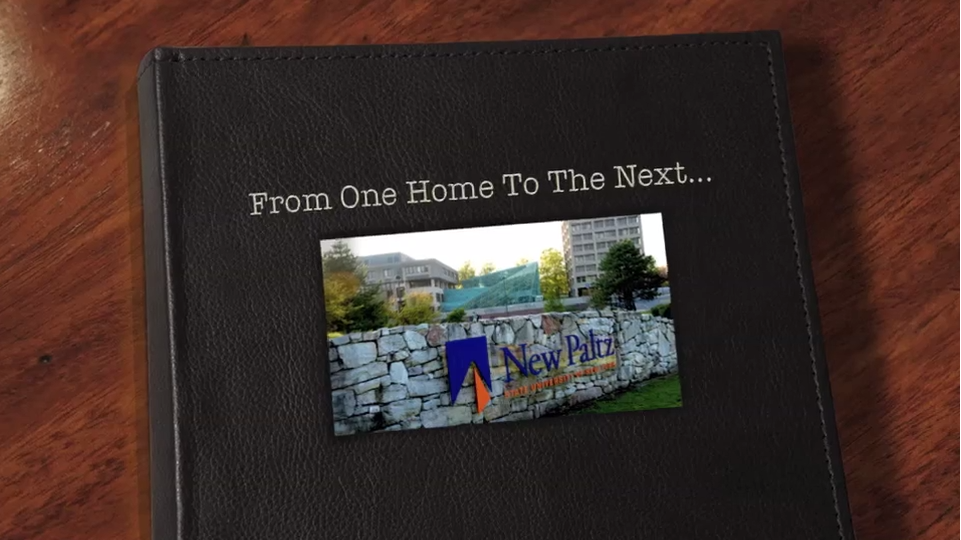