In 1859, Charles Darwin’s On the Origins of Species introduced a radical idea that has since influenced countless thinkers and effectively changed the way people view the world — the theory of evolution.

The finches of the Galapagos Islands became the classic example for Darwin’s theory of how natural selection and variation shape the natural world. His later work, The Descent of Man, was published in 1871 and addressed human evolution, which Darwin knew would be more controversial than discussing the evolution of lesser animals, such as finches.

Today, disbelief and controversy surrounding evolution remains prevalent. In Dec. 2013, Pew Research reported that 33 percent of Americans rejected the idea of evolution, believing instead that human beings and other creatures have existed in their present form since the beginning of time.

A visiting professor spoke at SUNY New Paltz on the evolution of ethics in a lecture that combined philosophical thought with scientific knowledge on Thursday, April 10.

Dr. Philip Kitcher, the John Dewey Professor of Philosophy at Columbia University and author of over a dozen books, gave a talk entitled “Ethics as a Human Project” in Lecture Center Room 100 to a small audience of teachers and students.

“Our speaker looks at moral concepts in light of the theory of evolution,” Professor Bruce Milem said in his introduction of Kitcher.

Kitcher began his talk by saying it would aim to answer the question of how humans got from being “pre-ethical animals to people with complicated ethical lives.”

He estimated that “the ethical project” began about 50,000 years ago, around the same time humans begin to create art. Kitcher posited that the development of ethics allowed human life to flourish.

“We might have been stuck in a tense and fragile existence. We got out of it through the invention of ethical life,” Kitcher said.

Kitcher’s idea that ethics evolved rather than always existed could cause some concern among people who do not even believe that evolution has shaped the natural world, let alone the metaphysical.

However, Kitcher discussed ethics as a tangible phenomenon, claiming that “ethical progress consists in solving problems, not advancing towards pure ethical truth or wisdom, but rather moving away from problematic parts of human life.”

When it was brought up that evolution is not progress, but change over time, Kitcher said while that the true, the evolution of ethics has the possibility of being progressive due to problem-solving abilities of humans.

Kitcher’s view of ethics is strongly pragmatic, which is appropriate considering the namesake of his title, John Dewey, was one of the most important pragmatic philosophers of the 20th century.

His hope is not for the world to experience the profound truth of ethics, if it even exits; rather he believes that if people intelligently understand the nature of “the ethical project,” they will be more equipped to live with one another.

“We can’t opt out of the ethical project,” Kitcher said, reminiscent of Immanuel Kant’s 18th century idea that all humans have a duty to act morally.

Kitcher said the social evolution of humans and their desire to lead worthwhile lives contributed to the development of ethical behavior. In the same vein, humans developed religion, art and love.

Kitcher ended his talk by proposing that humans aim to foster ethical discussions that are “fully represented, well-informed, mutually engaged and based on terms of equality.”

He said that in today’s globally interdependent world, humans essentially have a new version of the old problem, and must learn to live together by addressing problems within the group, as he believes the small communities of early humans must have done in order for ethical behavior to emerge.

“Learning from the past can guide us into the future,” Kitcher said. 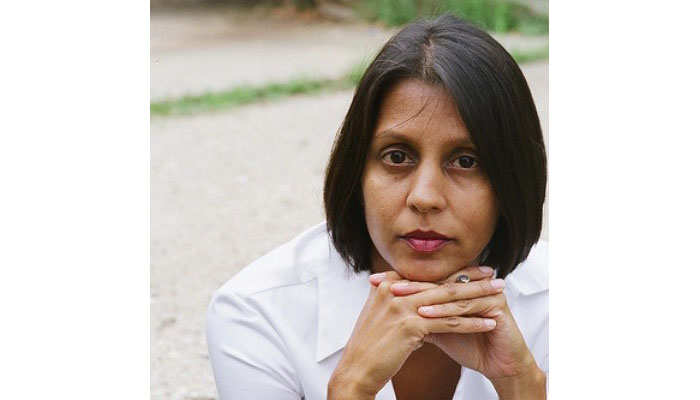