In New Paltz, local shows usually take place in somebody’s small, dark basement or at the bars in town after midnight. This limits audiences and excludes those under the legal drinking age. Musicians Sans Frontieres is a non-profit group that aims to change the local music scene in New Paltz.

Musicians Sans Frontieres (MSF), which translates to musicians without boundaries, is a new local non-profit group of artists and musicians whose mission is to support people’s creativity and autonomy. They are currently working together to bring all ages shows to New Paltz.

Joseph Ruotolo, one of the founders of MSF, knows first hand what the music scene in New Paltz is like. “I’m a drummer for a couple of bands in town and I gig regularly in New Paltz and the surrounding area,” Ruotolo said. “I’ve played in a variety of different settings, but most often I play on weekends in one of the music bars late at night.”

MSF was born out of a desire to expand the boundaries of music in New Paltz and bring local music to a wider audience. Many of the shows take place at bars, meaning there is a 21 and over age restriction. This excludes a large portion of their potential audience. “I had grown tired of playing past midnight every weekend,” Ruotolo said. “Instead I wanted to play an earlier show for a more appreciative audience.”

Because they take place at late at night, much of the crowd at these shows are not sober. This discourages bands from playing shows at bars.

Ruotolo and MSF have partnered with St. Joseph’s church in New Paltz to use their event space to stage shows. The friars were on board to create a positive impact on the youth in New Paltz.“The plan to bring music to a wider audience now had some traction and preparation for the St Joseph’s All Ages Concert Series had begun,” said Ruotolo.

MSF held their first show on Jan. 31 at St. Joseph’s church. Hardcore bands Oswald, Cygnus and DIA performed and MSF was pleased with the response.“The first show was an amazing success,” Ruotolo said. “We had people young and old come out to see the show, including church parishioners and a group of students from the New Paltz Youth Program.”

SUNY New Paltz third year student and drummer for Oswald, Max Narotzky, helped Ruotolo put together the first show.“I am one of the bookers and also the liaison between MSF and the New Paltz Music Collective,” said Narotzky.

With the first show having a good turnout, MSF hopes to continue booking more shows in the spring. They are also looking to expand and create a multimedia experience by featuring artwork from artists in the community. They hope this will lead to engagement in the arts and music community in a positive and dynamic environment.

“MSF will continue to grow and expand,” Narotzky said. “We want MSF to serve as a safe and community driven medium for all artists and musicians.”

The next show will take place on Friday, Feb. 28 at St. Joseph’s Church. Doors open at 7 p.m. with a $5 admission. They will incorporate an art show in addition to live music performances from Better Late Than Never, Carousel, S. Davis and Timberwolf.

MSF is always looking for volunteers to help set up and break down shows or sell snacks and refreshments as well as bands to perform. For more information on how to get involved with Musicians Sans Frontieres, email msfhudsonvalley@gmail.com

Bacchus Brews Their Own Beers

Tue Feb 25 , 2014
Bacchus, a restaurant, bar, and billiard in the town of New Paltz, opened in 1974 and was named after the Roman God of Wine. Before Bacchus became what it is today, it went through a variety of changes ranging from a barbershop to a pornographic photography studio. It is now […] 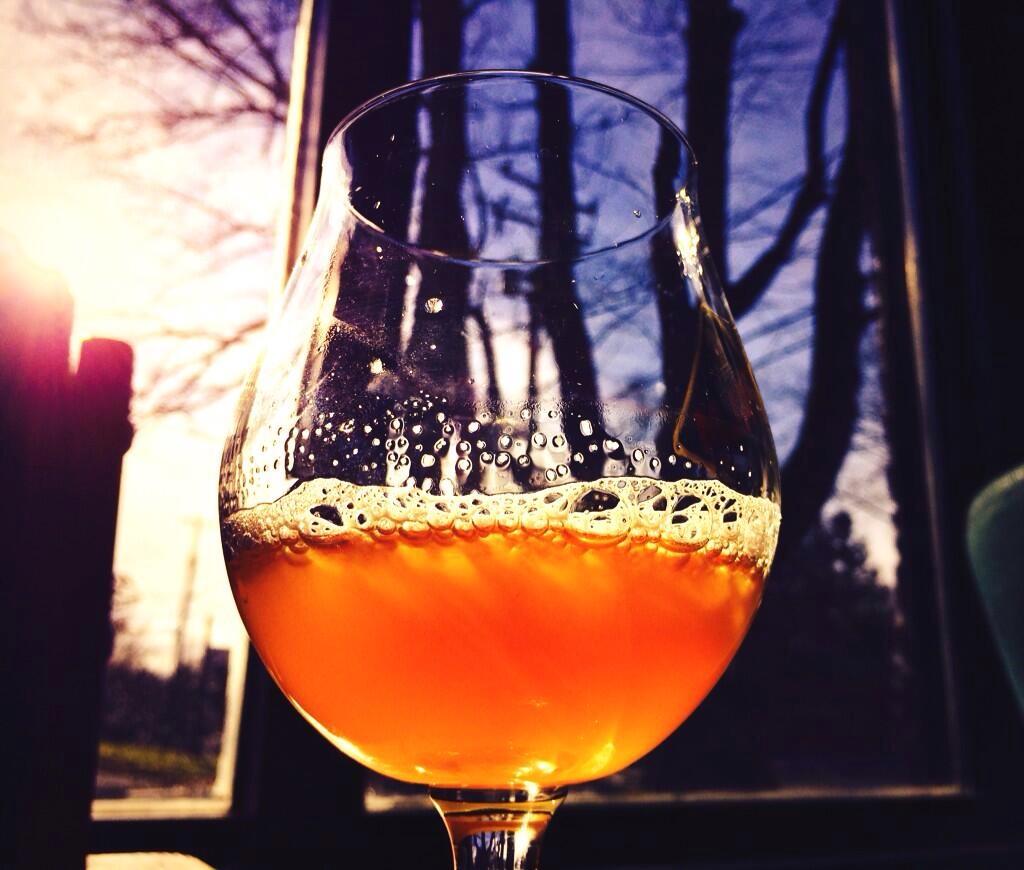