What students do when they’re not studying, sleeping, eating, or Facebooking.

Male Call is the only all-male performing acapella group on the SUNY New Paltz campus. Male Call was established in fall 2009 by New Paltz Alumni Collin Vallée, and Craig Shay. Members have quickly made themselves well-known on campus. With a blend of unity and friendship, their performances frequently out shine other acapella groups from different schools. Mike Blandino, Luke DiCola, and Matthew Hunter give us an idea of what Male Call means to them as not just a group, but as a “brotherhood.” 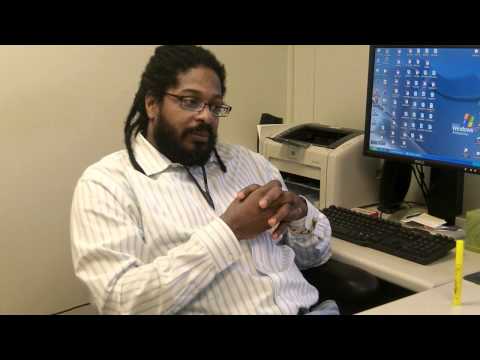