Given the protests that have erupted after the recent grand jury decisions not to indict police officer Daniel Pantaleo in the death of Eric Garner in Staten Island, New York, or police officer Daren Wilson in the death of Michael Brown in Ferguson, Missouri, The Little Rebellion shares these photos from The Daily Freeman archive with our readers. Regardless of race, political leaning, religion or creed, our First Amendment rights to peaceably assemble and speak freely should be sustained.

— The editors at The Little Rebellion, Fall 2014

Which SUNY New Paltz Icon Are You?

Thu Dec 4 , 2014
Have you ever wondered if you’re more like Gulliver or Boombox Kid? Find out by taking this quiz, created by the Little Rebellion’s own Paul Weyer. http://www.buzzfeed.com/paulm4aa54d59a/which-suny-new-paltz-icon-are-you-15v2o 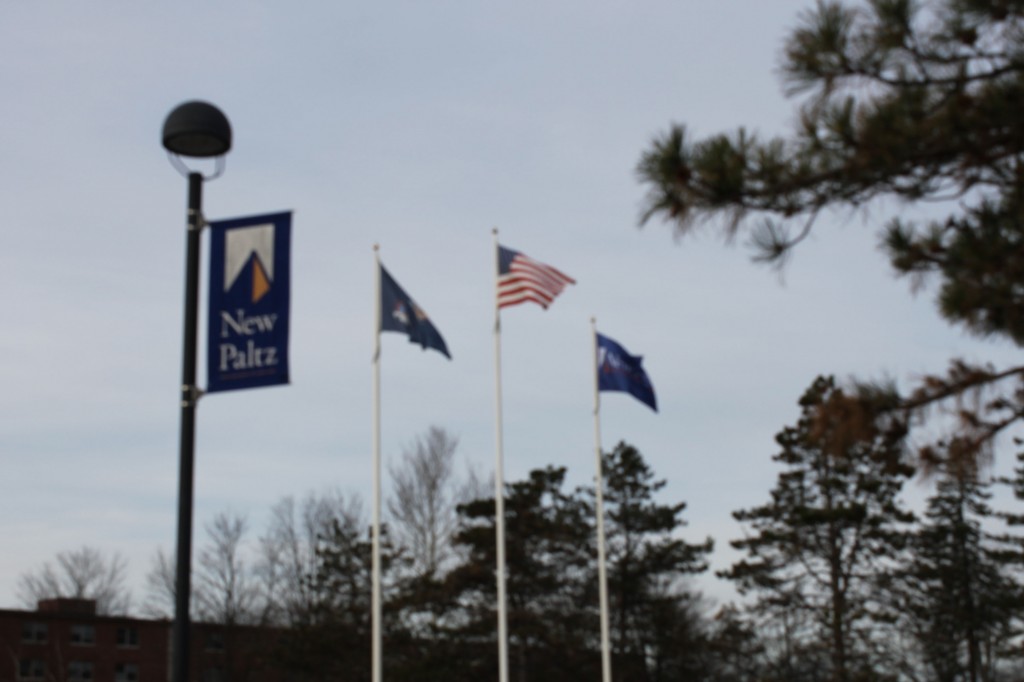