As many who read or watch the news have noticed, the medium is evolving rapidly.

Due to a combination of consumer demand and technological advances, news has become a 24 hour, instantaneous, interactive information portal that can be accessed from the palm of your hand.

This is not a bad thing. As I mentioned in a previous piece, there is no need to fight evolving media. A lot of journalists and journalism students have doubts about the future of the industry. However, I believe that fighting the consumers’ collective need for constant information is pointless and that journalism has a future, provided reporters adapt.

The consumer base in America seems to share the same mantra in terms of media consumption: “instant gratification.”

The idea of instant gratification as it relates to the American consumer society is summarized in an article by Ken Blackwell for The Washington Times entitled “Addicted to Debt; The Culture of Instant Fixes.”

“We have become a culture addicted to instant gratification and a fixation on the material. Increasingly, concepts such as duty, self-denial, hard work, delayed gratification, and patience have been swept away,” Blackwell said.

If this is indeed public opinion, then the journalism industry as a whole must contribute to the collective enlightenment of our communities.

I have been interning with the Poughkeepsie Journal for the past six weeks. I now see first-hand how the entire production process, including the effort that drives the process, is catered to keeping readers informed as quickly and efficiently as possible. I witness how stories are built from small briefs via newswire to 750 word features. I have also seen reporting on national events done almost exclusively from the field.

I now have a newfound infatuation with the Associated Press. I’ve always known what it is and its general ideology. However, I now see how newswires translate to stories: newswire reporters constantly check newswire co-ops like the AP and repost briefs on the now integral newspaper Web site.

From there, depending on how pertinent the story is, a beat reporter may follow up the brief by doing further reporting and writing a full article. The newly crafted piece is then posted on the Web site, printed in the following day’s paper or both.

According to the AP’s Web site, the co-op is now owned by 1,500 U.S. daily newspapers. It also houses “a 24-hour continuously updated online news service, a state-of-the-art television news service and one of the largest radio networks in the United States.”

Although the AP is a valuable tool for reporters, stories can go through a similar process without the aid of wire services. Reporters sometimes go to sites, do their reporting and e-mail 100 word briefs to editors. The brief appears on the Web site and when the reporter returns to the newsroom a follow-up piece is written for the Web site or print publication.

Keeping pace with the industry’s evolution and the need for instant gratification can be tedious yet remains integral if there should be any hope for the intellectual advancement of consumers.

I work with a reporter named John Barry. He is the music beat writer for the Poughkeepsie Journal and a product of our own SUNY New Paltz Journalism program. Over the course of his 15 year journalism career, Barry has come to embrace the business’ evolution.

He never goes anywhere without his journalism travel kit: a bag containing a notepad, his iPhone, digital voice recorder, camera and a laptop.

“Anything that’s going to allow me to get news to my readers quicker, I couldn’t love more,” said Barry. “All this technology is helping me.”

Barry spent last week residing in and reporting from the Woodstock Film Festival. With his kit, Barry was able to take and upload pictures, keep in touch with his editor, report, write and post articles on his blog daily.

Barry has adapted and believes that the medium’s evolution is “very elemental – I’ve embraced it and you have to embrace it or just go find another job.”

The state of American consumerism may demand a lot from reporters. However, there is no reason that need should go ignored considering the resources available.

John Barry believes that reporters must commit, embrace and adapt.

“If you’re a good journalist, the changing media is part of the story,” Barry said.

This Media Mirror column is an analytical approach to contemporary media. Writer Jesse Ordansky is not strictly criticizing media but analyzing it. The manner in which modern media is presented has many sides–some good, some bad and some hideously deformed. Ordansky shares his perspective in hopes of educating as well as facilitating intellectual dialogue.

Who is Talented? Who Stinks?

Thu Oct 8 , 2009
Audio production hardware and software have progressed significantly giving modern recordings a smooth crisp sound. But what kind of a toll has this new technology taken on the record industry as a whole? It’s hard to say with complete certainty, but conclusions can be drawn from noticeable trends, and I’ll […] 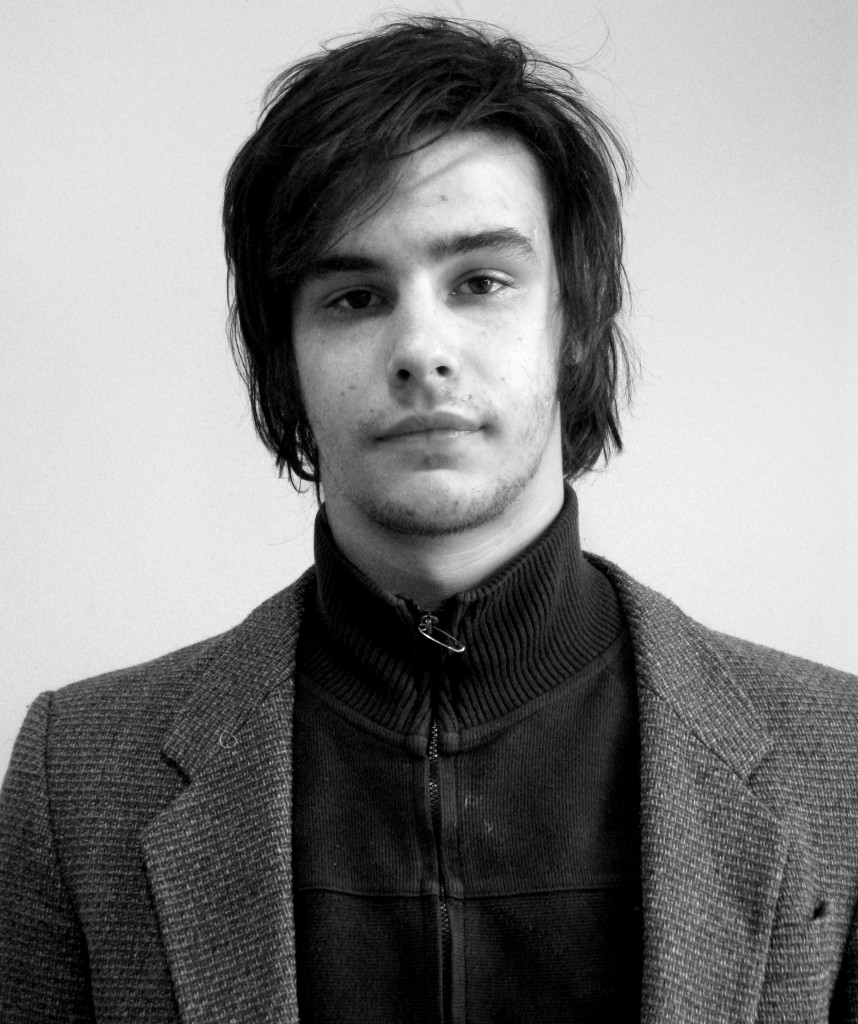