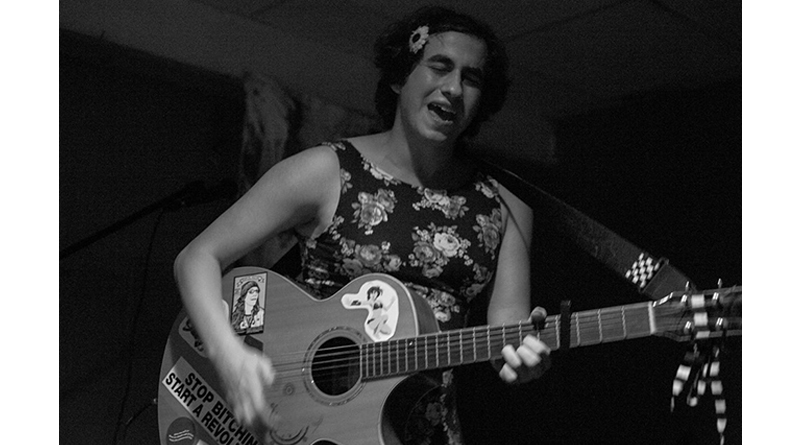 For such a petite soul, songwriter June Cahill has some grand ideas.  They’re well-read and open-minded, but make no mistake, their take-no-s–t attitude is a force to be reckoned with.  Despite the incredibly likable personality they display, there seems to be somewhat of an internal struggle for the artist; a […] 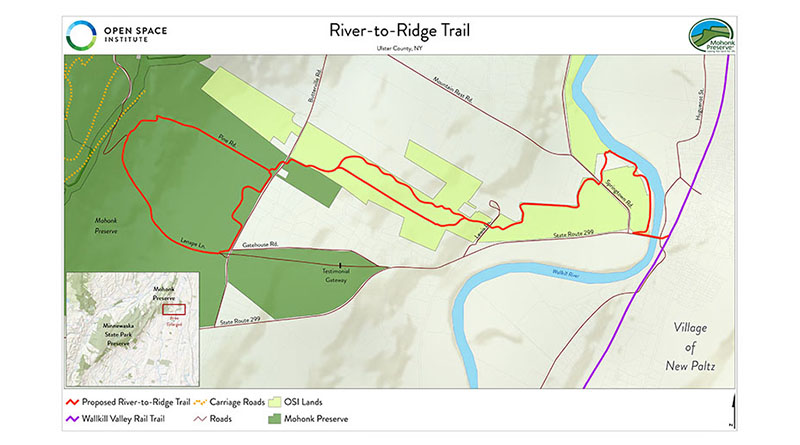 By this time next year, Hudson Valley residents and visitors may have a brand new stretch of trails to hike, run, bike, snowshoe and cross-country ski. In July 2015, the Open Space Institute (OSI) unveiled a map detailing a trail that would stretch from the Village of New Paltz to […]