Ali Muhammad, leader of Melanin Unchained, is no stranger to local activism, from participating in community cleanup events and clothing drives to leading Melanin Unchained, a Newburgh-based non-profit organization. Community development and enrichment are at the center of Muhammad’s goals, stating in an interview, “a city that supports one another grows together.”

Melanin Unchained focuses on nurturing the Newburgh community through events that provide food, clothing and relationships for residents.

Muhammad also recently began work at the Newburgh Armory Unity Center due to his alignment with its mission statement to “embody and promote civic unity among people of diverse racial, ethnic, religious, and economic backgrounds and conditions.” He has several roles as an assistant to its Saturday morning youth enrichment program, helping the children cultivate not only their education, but also their leadership skills and creativity.

Being a former Beacon City Councilman, Muhammad also has the know-how and community-building skills to aid Orange County. He ran for Orange County Executive in the past, but due to his current residency status, it did not line up with his voter registrations—rendering all of his petitioning signatures unfortunately null and void. Muhammad called it “a pretty disappointing situation, but I’m glad I gave it a go.” He is currently looking into having his case reviewed and is planning to run for Mayor in the City of Newburgh in 2023. For him, this is an incredibly important opportunity to make some changes.

Newburgh is currently struggling with a poverty rate of 25.4% due to a lack of growth opportunities for the city. Furthermore, home ownership has become nearly impossible as property values climb, leading to rent prices increasing as well. Meanwhile, Newburgh households have a median annual income of $41,769—less than that of its neighboring City of Kingston with $51,299.

Muhammad said that Newburgh is in need of many changes: community development, support for families, urban revitalization, job implementation, economic development, efficient and equitable fixes to city infrastructure, accessible and affordable transportation and more rigorous supervision over community boards and departments. “We need public servants that genuinely help,” he said. Therefore, one of Muhammad’s goal is to create inclusive opportunities by adding value to the City of Newburgh, developing a safe, welcoming and more connected community.

During Muhammad’s 2019 mayoral campaign, he created, “Newburgh’s Four Freedoms” – a plan that focused on enhancing developments on the community’s youth, workforces, economics and more. His goal is to carry out this plan throughout his life and through Melanin Unchained.

Norma Brickner is SUNY New Paltz graduate who earned bachelor's degrees in journalism and digital media production from Newburgh, New York. She loves to listen to her classic rock vinyl records and go for runs around her neighborhood. She aspires to be a photojournalist for Rolling Stone magazine someday soon. 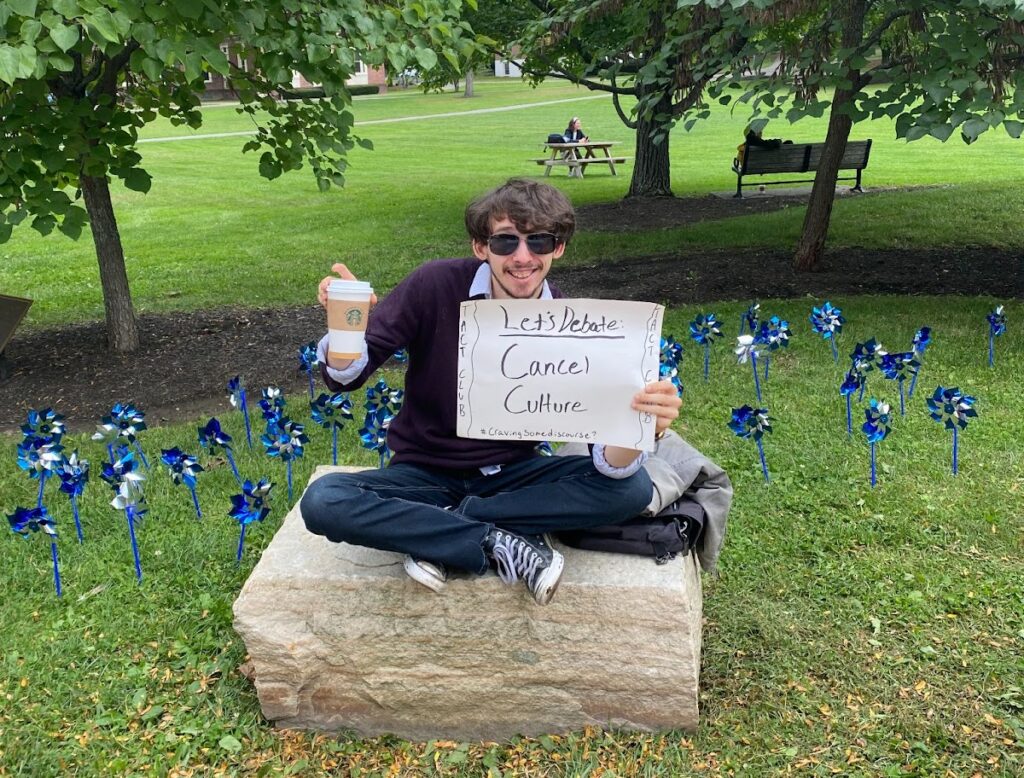