For the past 11 years, for a few days in October, film lovers flock to the small town of Woodstock in upstate New York, hoping to catch a glimpse of the reality of film making. It’s also a chance for people to possibly run into celebrities and to be the first to see new independent films, which are previewed in different theaters throughout the Hudson Valley.

What people may not expect to see is a discussion regarding “going green” in film production. For the first time in its history, the Woodstock Film Festival held a panel of filmmakers and producers to discuss the issue of environmental sustainability within the production of films.

The issue of ‘going green’ has become a major topic in our everyday lives, and the film industry is attempting to do their part in the production of their films. While there are currently no laws that require production companies to follow “green” guidelines, the members of the panel, which included both filmmakers and producers, are attempting to do their part, and are spreading the word through their art.

The question is: how are they doing this while in production? There are a number of ways in which production companies and independent filmmakers are doing their share in environmental sustainability. For example, films are beginning to include “behavioral placement” rather than product placement. This means that instead of placing a product in the film for marketing purposes, the characters of the film are being portrayed with “behavioral” norms; recycling paper, bottles, or driving an economy hybrid car rather than an SUV. This is an interesting, artistic way of spreading the message, but there is still the issue of what’s being done on the set in real life.

Producer and panelist Mari Jo Winkler stated that the goal is to “divert as much from the landfill as possible.” Sets are beginning to be recycled instead of simply destroyed after production, and film companies are donating props and set pieces to companies and charitable organizations. Also, items like water bottles and paper are being recycled on set, and computers are being shut down when not in use. Not only are company employees taking these steps during production, but they are carrying them over to their personal lives as well.

Ultimately, however, the producers and filmmakers are motivated to do so for their own reasons. Filmmaker Larry Fessenden stated that he “wanted to be a filmmaker, but I’m moved by these issues.” Another filmmaker, Jon Bowermaster, stated that “I am a storyteller. I never thought of myself as an activist,” but through their art, they are tackling the issue of sustainability.

Winkler was even able to get Sony productions to mandate all productions to follow guidelines to ensure environmental sustainability. The moderator, Lydia Dean Pilcher, ended the panel by challenging the Woodstock Film Festival to join in sustainability and use a carbon calculator next year to see what kind of carbon footprint is being left behind.

Overall, the panel was held in hopes to bring awareness to filmmakers regarding what can be done during film productions that will help sustain our environment.

There are also a number of websites that offer information on what you can do as a filmmaker.
For more information visit: www.runningoutofroad.com

Brian Jones: It Pays Off

Thu Oct 14 , 2010
If the radio is dead, someone needs to inform Brian Jones. Jones, 46, of Tivoli, N.Y. graduated from New Paltz in 1987 with a bachelor’s degree in communications/journalism. For the past two years, Jones has worked as the news director for several Pamal Broadcasting radio stations including WHUD-FM, WSPK-FM, WBPM-FM, […] 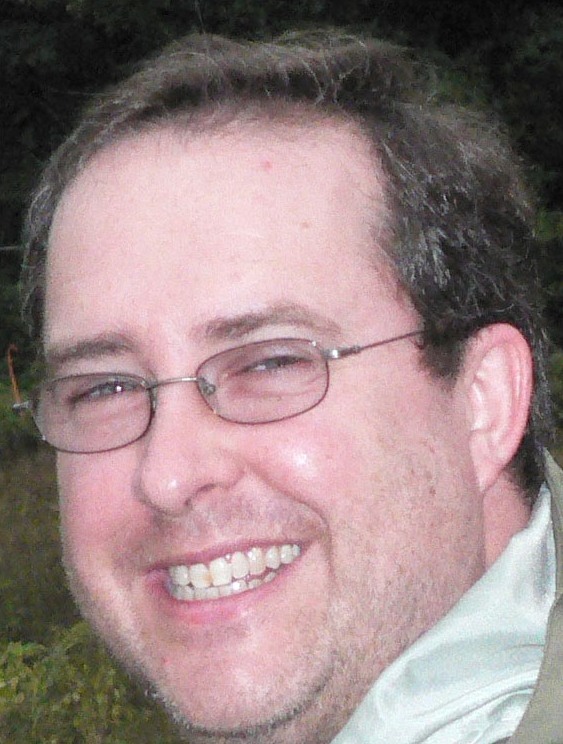