Come winter 2013, students and faculty will be introduced to a whole new Sojourner Truth Library.

The library will be renovated in a number of phases, which Director of Facilities Design and Construction John McEnrue, said has been a challenge. “The challenge for this project is staging the various phases of renovation while the library remains occupied,” he said. The library’s main floor will close to undergo construction immediately following Commencement this Spring 2012.

Library staff and student workers are currently in the process of relocating materials on the main floor, and storing books into compact shelves located on the bottom concourse levels.

The addition of about 17,000 linear feet of compact shelving, according to Outreach Librarian Morgan Gwenwald, allows for freeing up space on the main floor for aspects of the renovations. Student worker and second-year elementary education major Tovah Goldfarb, said that she’s been shifting the oversize collection downstairs to where the government documents used to be, to make room for a new library entrance. That entrance, the emergency exist next to the elevator on the mid level floor, will be the only entrance into the library.

“Everyone here has been working hard to make the transition as smooth as possible,” Goldfarb said. However, one thing she said worries her is that students and faculty will have trouble finding what they need while the library is under construction.

There is nothing to worry about according to Gwenwald, who said that once the relocation of materials is completed there will be shelf lists on those shelves and anywhere else that needs an update.  She said that there will also be floor arrangement schematics posted as well, but most importantly, that students will not be alone in finding what they need.

“Our Circulation Access Team members, both staff and student workers, will be available at any point during the renovation to help our patrons find any materials they can’t find on their own,” Gwenwald said.  Gwenwald points out that students and faculty will still have help finding what they need. “This same service is in place now,  and has been for years at the Sojourner Truth Library. So really, don’t worry about finding things, you won’t be on your own when it comes to securing materials,” she said.

Distance Learning Librarian Stephan Macaluso, also said that materials will still be accessible, they will only be in different spots. “We are also aware that we will not be able to accommodate everyone, so we will be able to refer students and faculty to places that can meet their needs,” Macaluso said.

A student and faculty/staff survey conducted in March 2010, shows that space for groups to work with technology, comfortable seating, quiet study space, meeting rooms, natural and better lighting, and having an overall better looking library, is essential and highly desirable. The installment of energy efficient glass windows will make the library aesthetically pleasing, contributing to greater natural light. The west exterior walls will be opened up by removing the concrete bunkers according to John McEnrue, replacing the walls with windows will give us views of the Shawangunk Ridge. The same will be done to the eastern exterior walls, opening up the front entry to views of the Quad.

“Students will really appreciate the new group study spaces located along the western perimeter of the main floor.  It will allow them to work collaboratively on group projects or study in groups,” McEnrue said. There will be 10 small group study rooms, compared with the three there are now.

Stephan Macaluso also stated that the main floor will be turned into a learning commons, with several meeting rooms. The library will also be running more power and Wi-Fi, according to Morgan Gwenwald.

Although the design process has taken over a year to pull together, McEnrue said, the design team is proud of everything that has been considered and will now be implemented. One of the most noticeable changes to the library, he said, will be the natural lighting, something Interim Dean of the Sojourner Truth Library Williams E. Connors, joked that he’s been complaining about since 1969. Connors, who refers to the college as a “community of scholars,” said that the new library will be so electrifying that it’ll give sparks. He made note that the new widows will extend from upstairs, down, and will be double-paned.

The idea, according Gwenwald of the renovations, is “to make better use of the prime real-estate we have.” There will be a separate room for the printer and copy machines so that they aren’t distracting to the main floor. Gwenwald said the gallery space located at the library’s main entrance will remain as is, with the addition of seats and power outlets. “We want to retain the gallery because it’s important to people,” she said. Gwenwald said although the library will lose a significant amount of study space once the fall semester begins, it will all be well worth it once students see their new library.

Jazzman’s Cafe will also be getting a makeover. The wall over the cafe’s entrance will come down and be made wider. More seating and places to use technology will give it a Starbucks like feel, and there will also be an addition of a gender neutral restroom according to Gwenwald. The outside lounge area will also have a gallery for art exhibits. 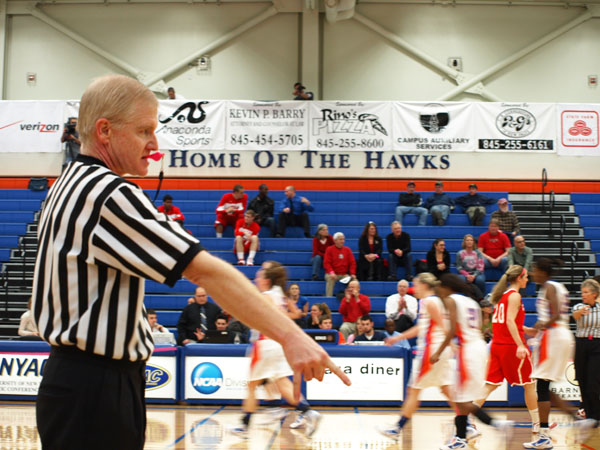