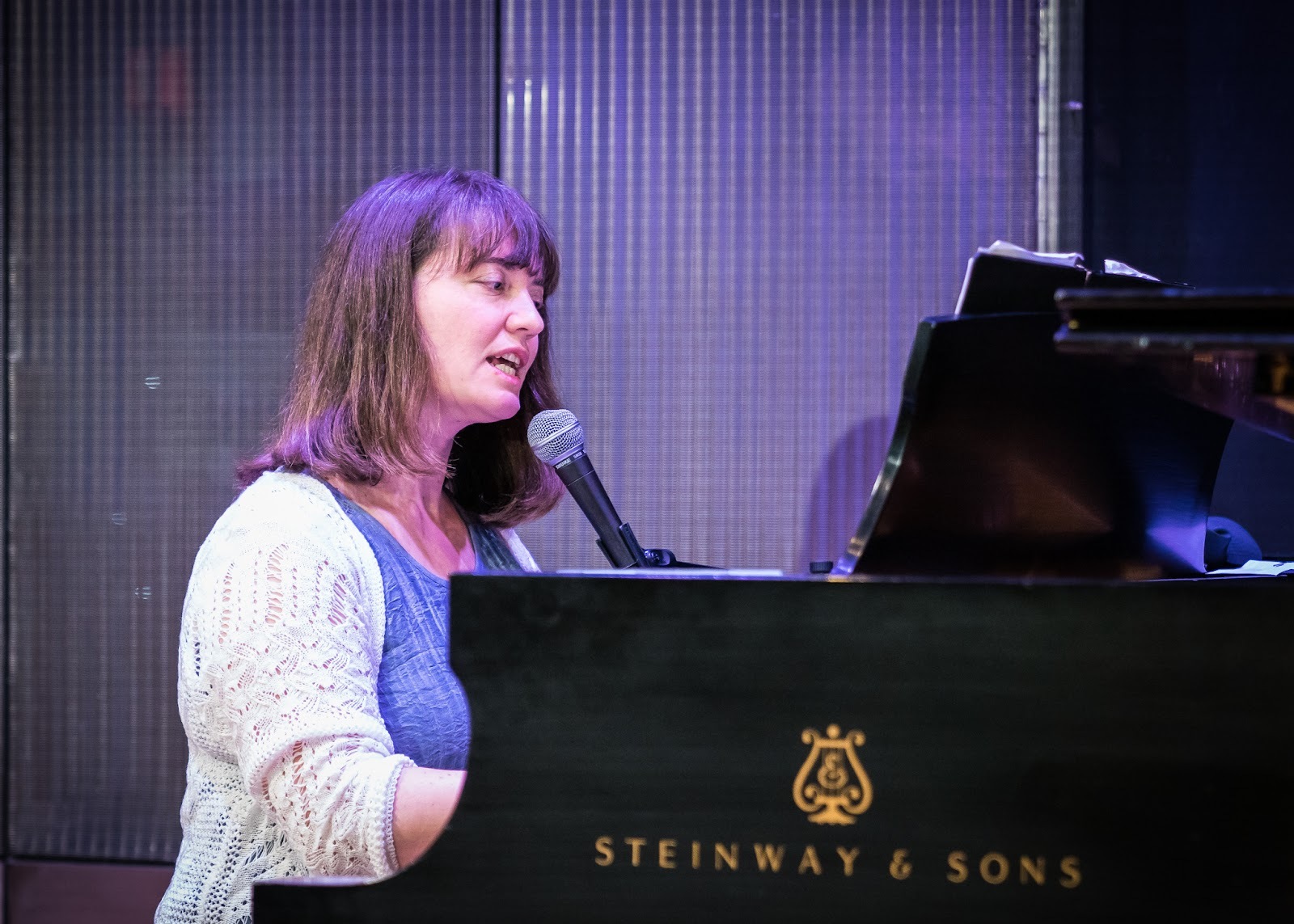 The Russo-Ukrainian War and wider conflict of NATO versus Russian influence has captured global attention and interest, particularly in America, New York and the New Paltz community. Ukraine has drafted male citizens ages 18-60 and has been successful in preventing Russia from occupying major cities. Stephen Pampinella, SUNY New Paltz […] 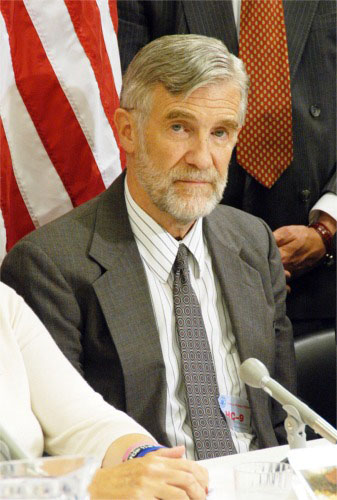 The fourth estate is deteriorating, according to Ray McGovern. McGovern is a former Central Intelligence Agency officer who has written daily briefs for three U.S. presidents. Now retired, he speaks nationally to focus on the issue Americans have with discerning fact from fiction in free media. The lecture he hosted on […]