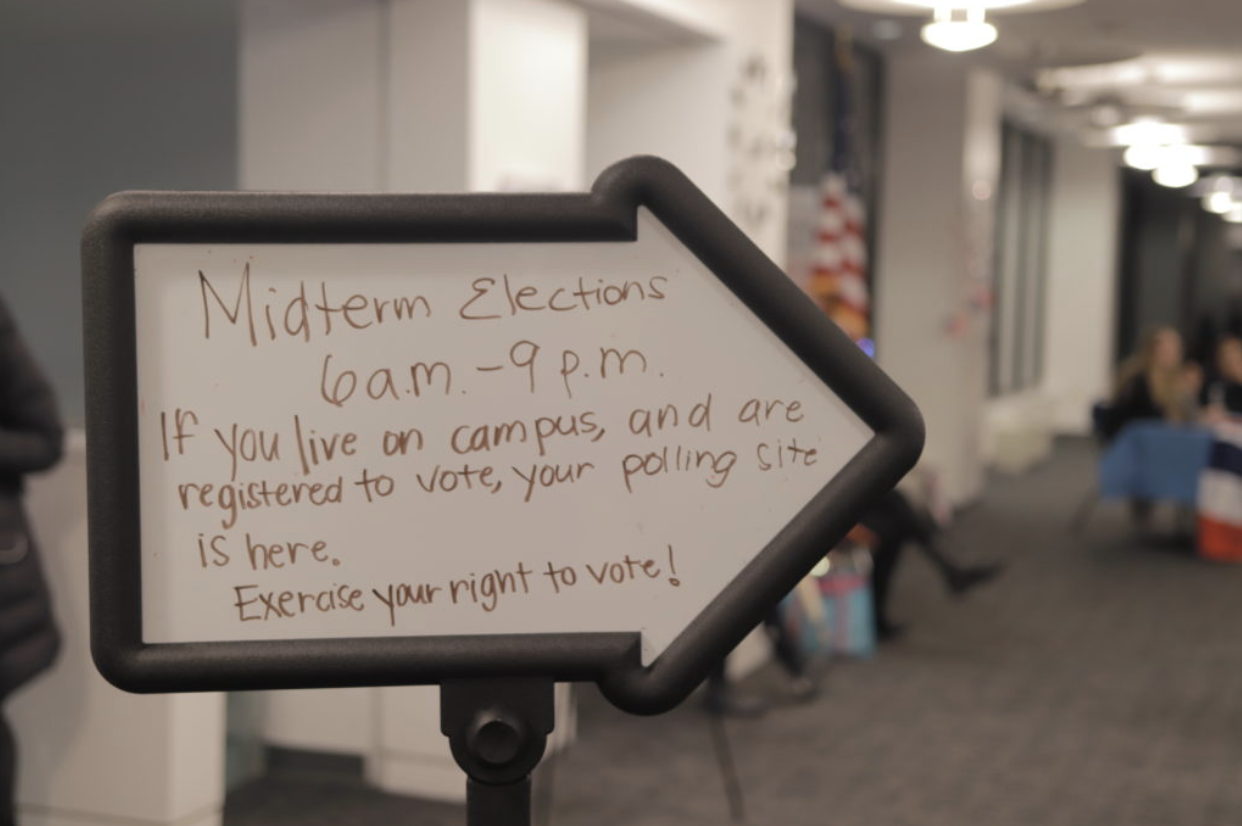 Republished with permission from the Legislative Gazette. For the first time in almost a decade, Democrats will hold a firm majority control of the New York State Senate. Based on preliminary numbers from the State Board of Elections, Democrats appeared to have secured a total 39 seats in the state […] 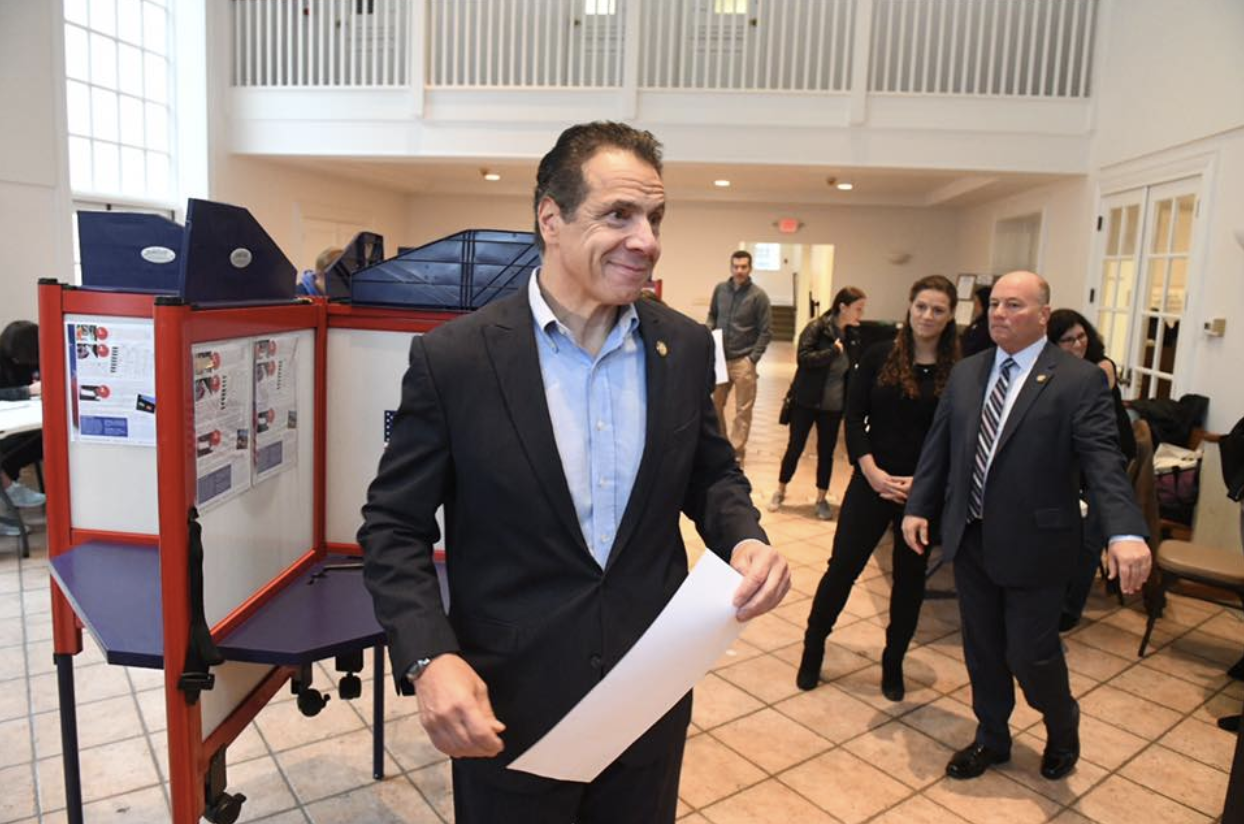 Republished with permission from the Legislative Gazette Gov. Andrew Cuomo defeated Republican challenger Marc Molinaro to secure a third term. He’s the first governor to do so since George Pataki in 2006. It appeared in the days prior to the election that Cuomo was losing his lead, but on Election […] 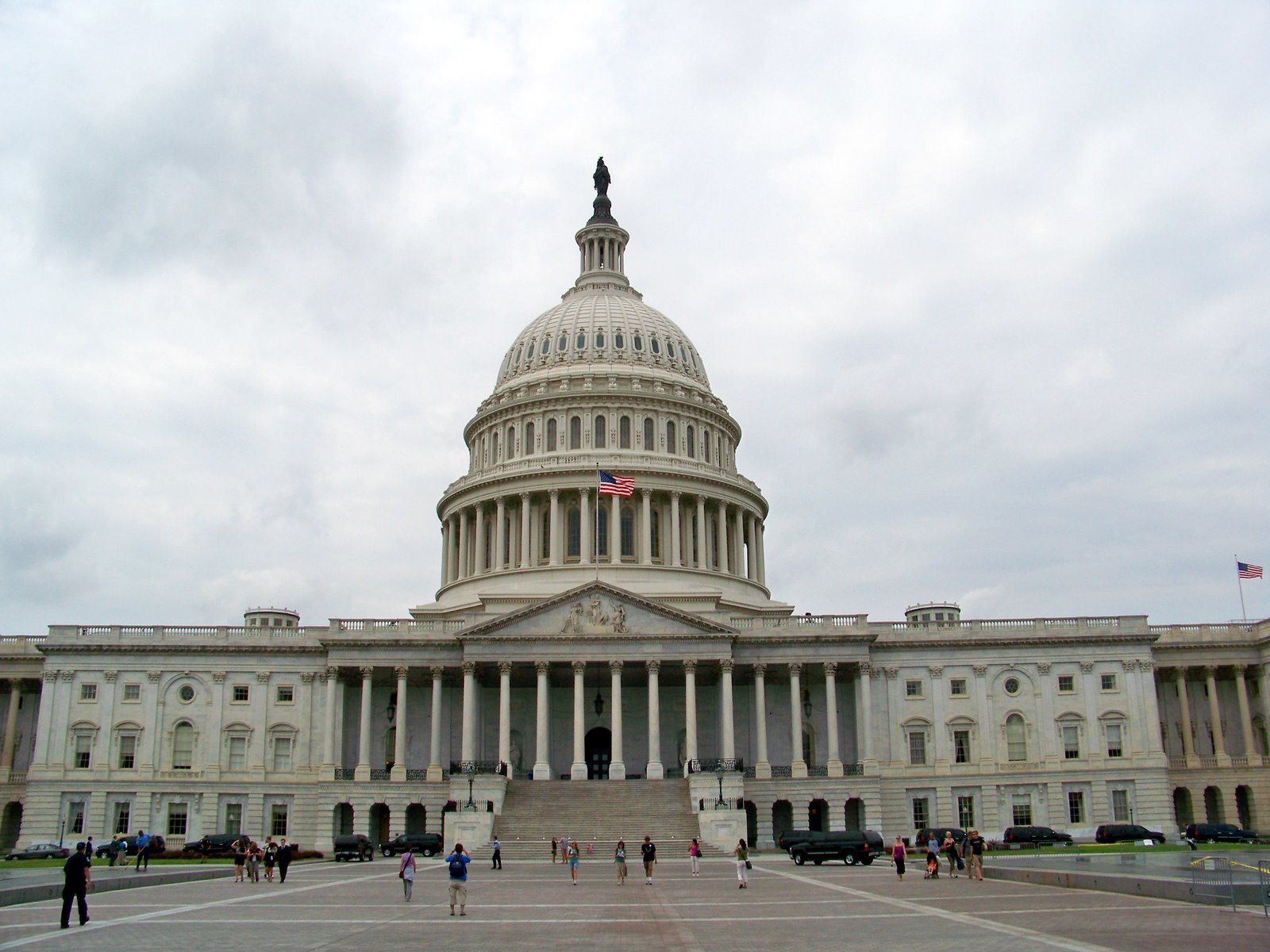