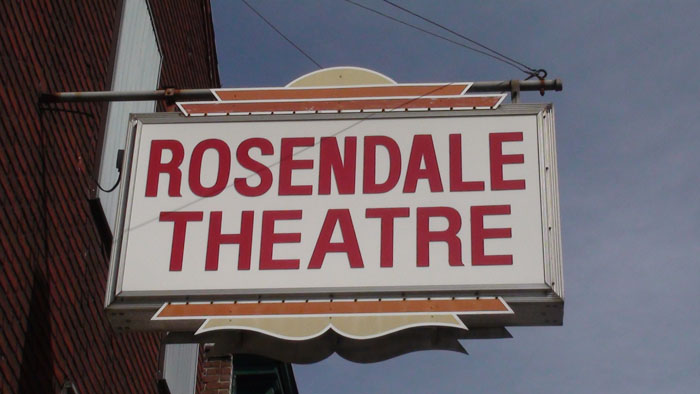 Despite the recession and wide availability of home movies, the art house film industry remains viable. Locally, there are several venues and even a new one being proposed. Within a half-hour drive from campus, there are four such venues to watch independent, foreign, rare and historic films. Upstate Films is […]